In these modern times, sustainability and environmental friendliness are two issues that impact all areas of life. Both private individuals as well as businesses are becoming increasingly ecologically aware and are trying to be as environmentally friendly as possible. Energy requirements, in particular, have presented a number of companies with major challenges in that respect.

Boasting its own on-site power plant, SILLPARK, an Innsbruck-based SES shopping center, has been an ecological pioneer in the supply of electric power since it opened in 1990. Not only does the name of the center comprise that of the nearby river, but the Sill also serves as a green energy supplier for SILLPARK. 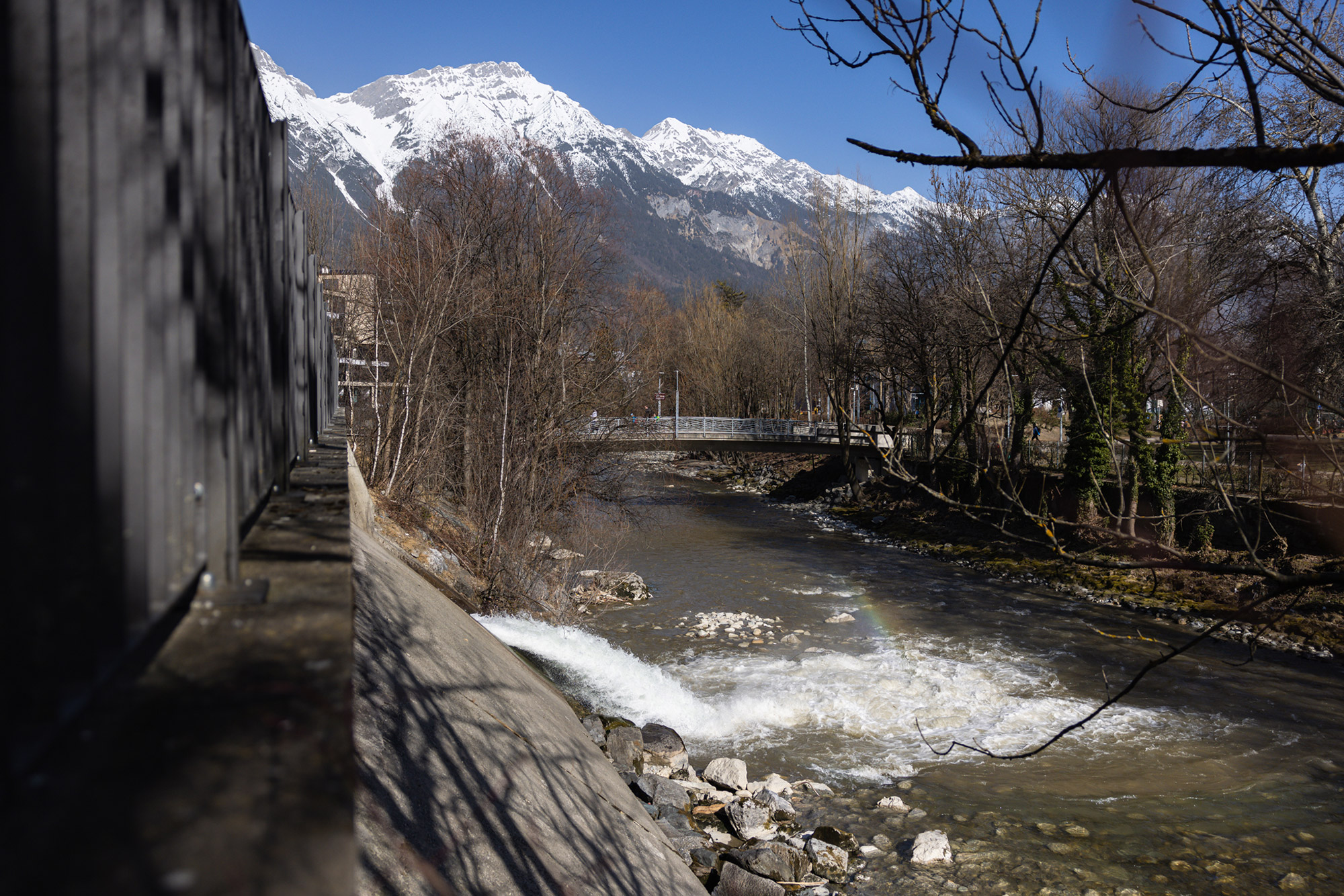 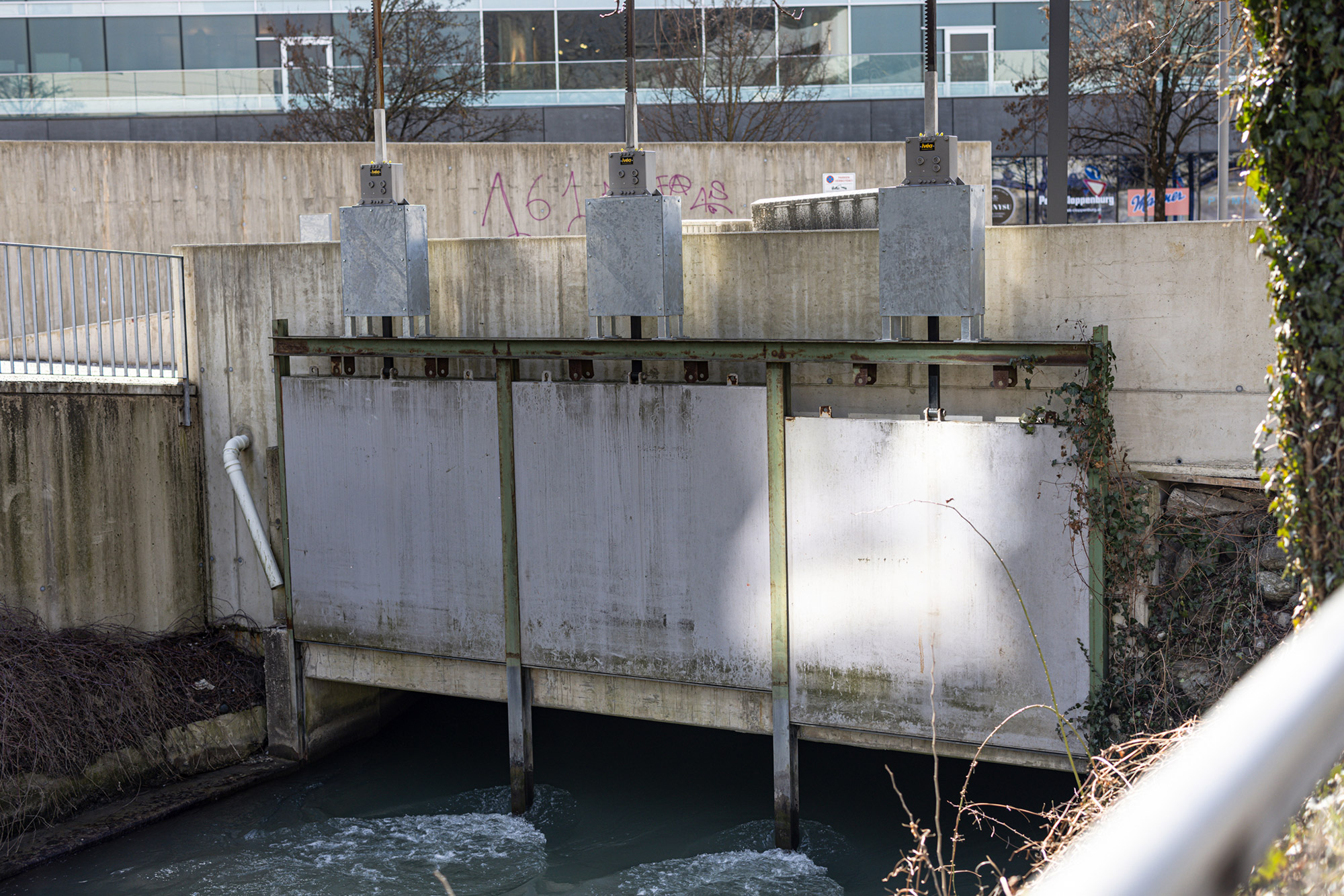 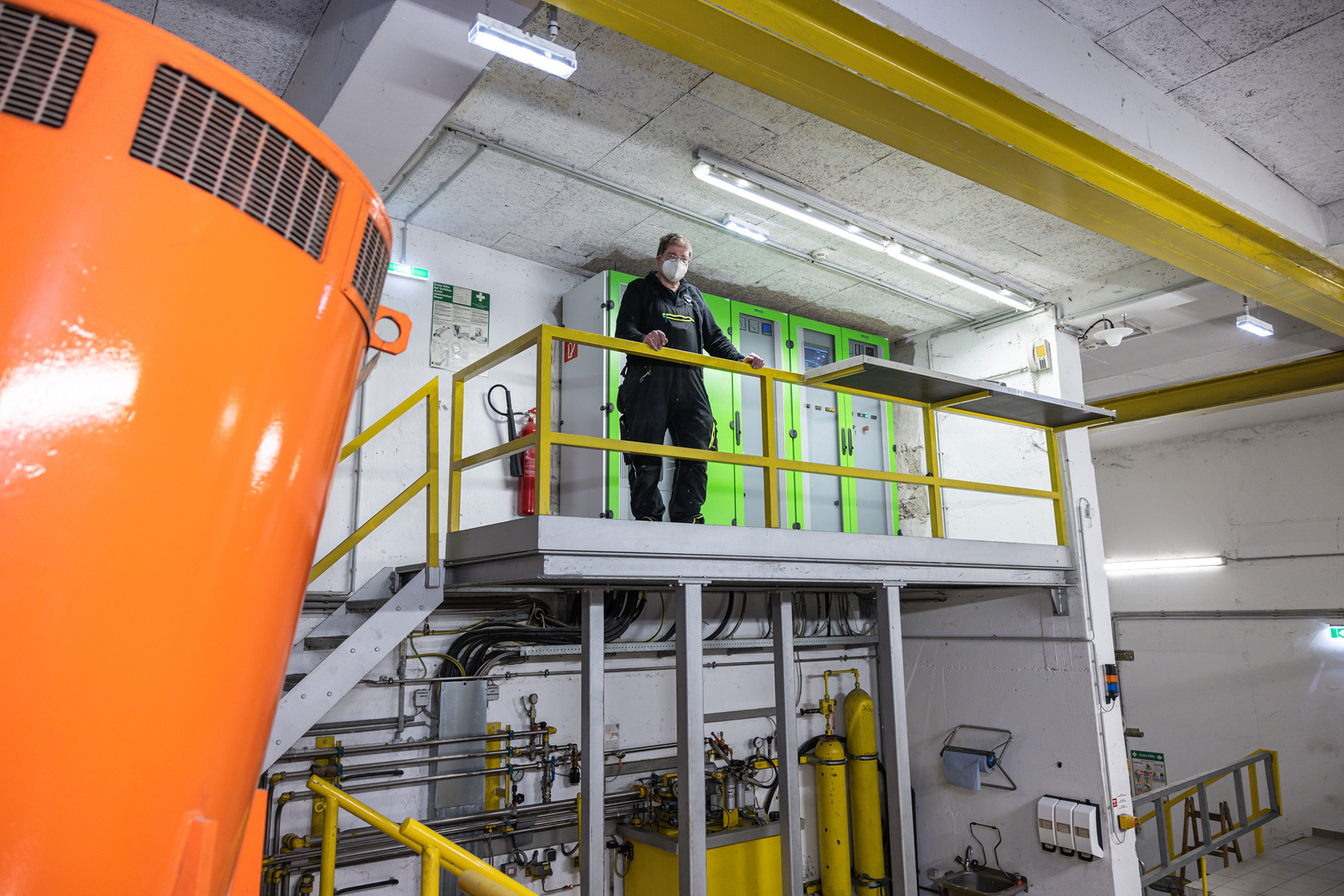 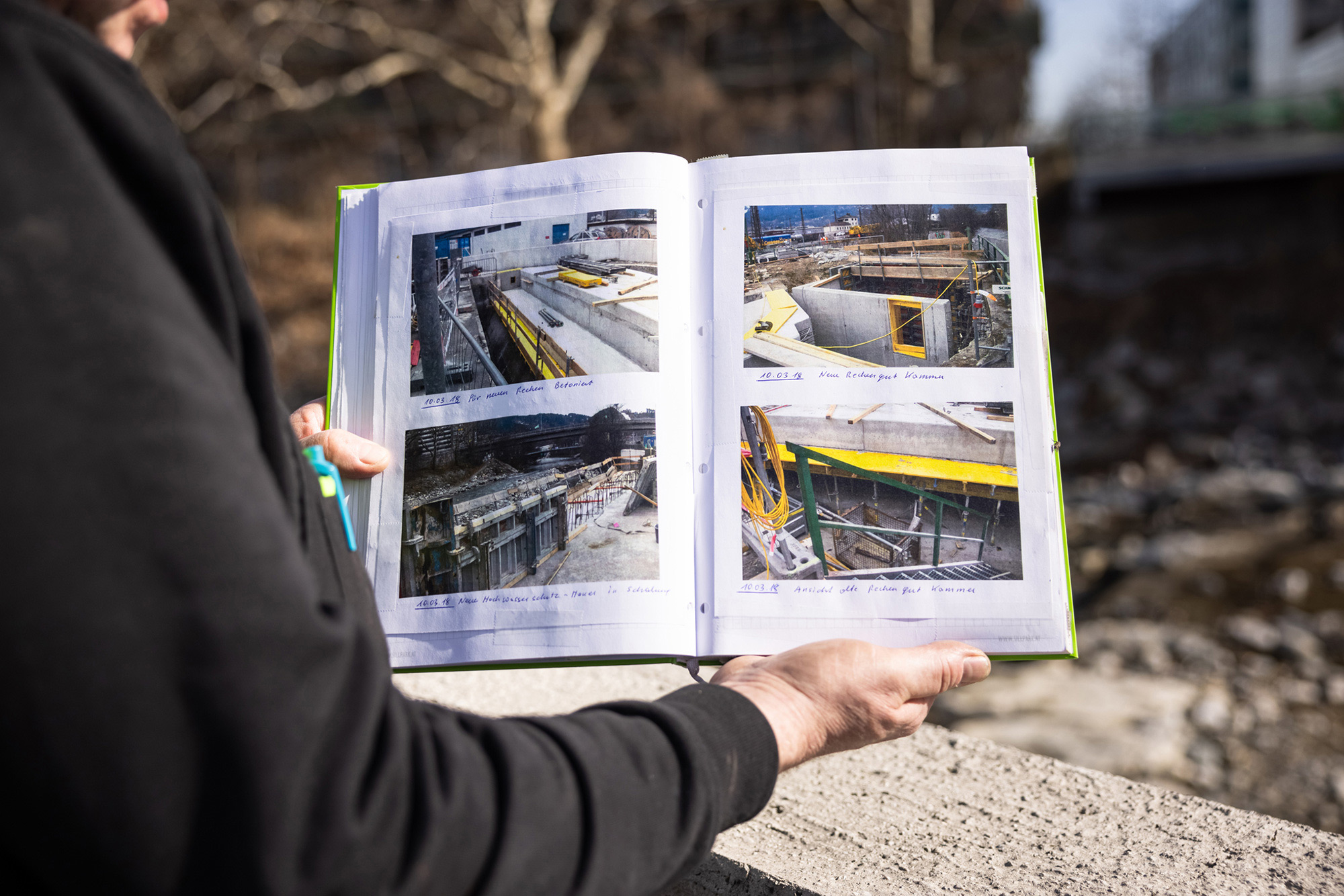 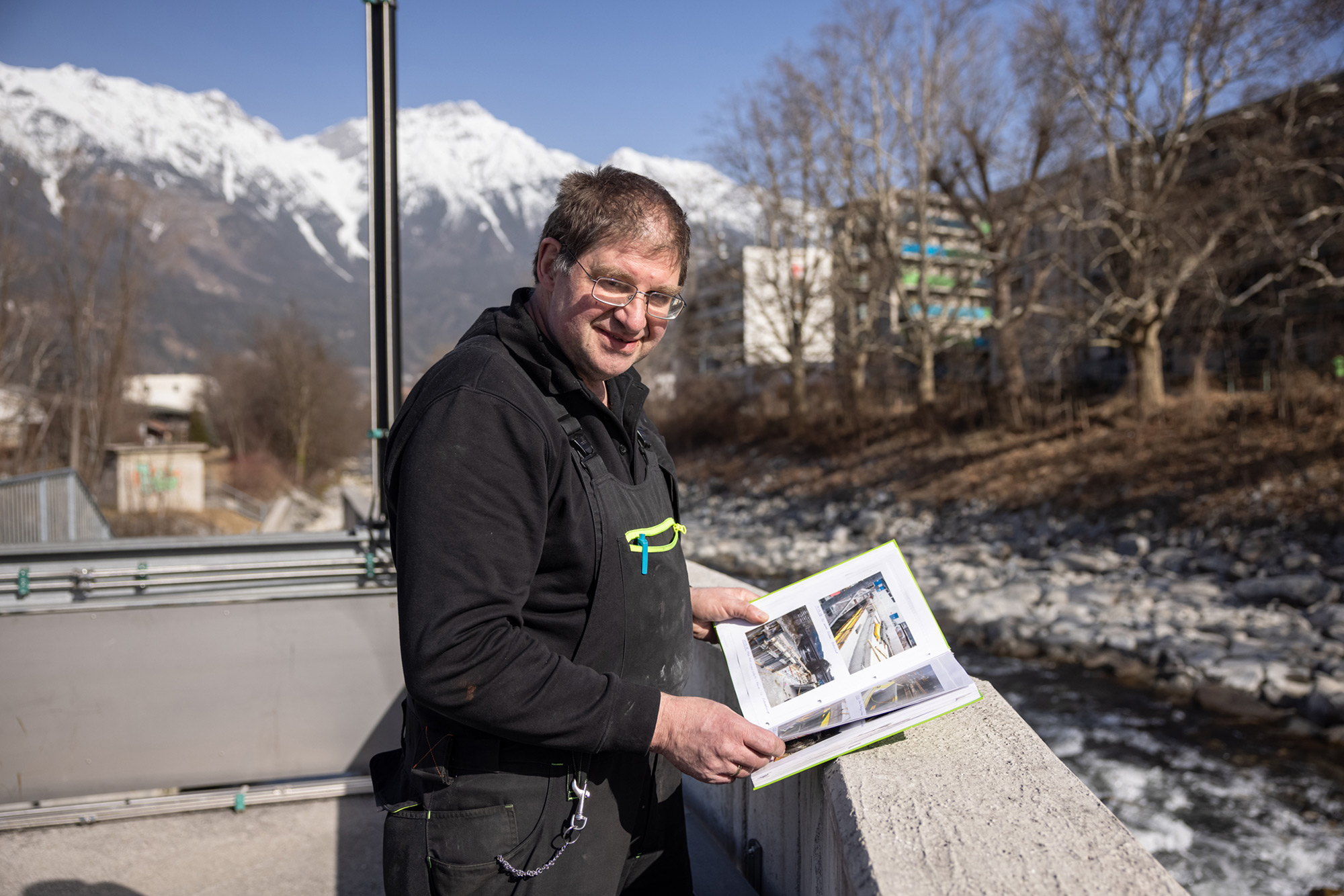 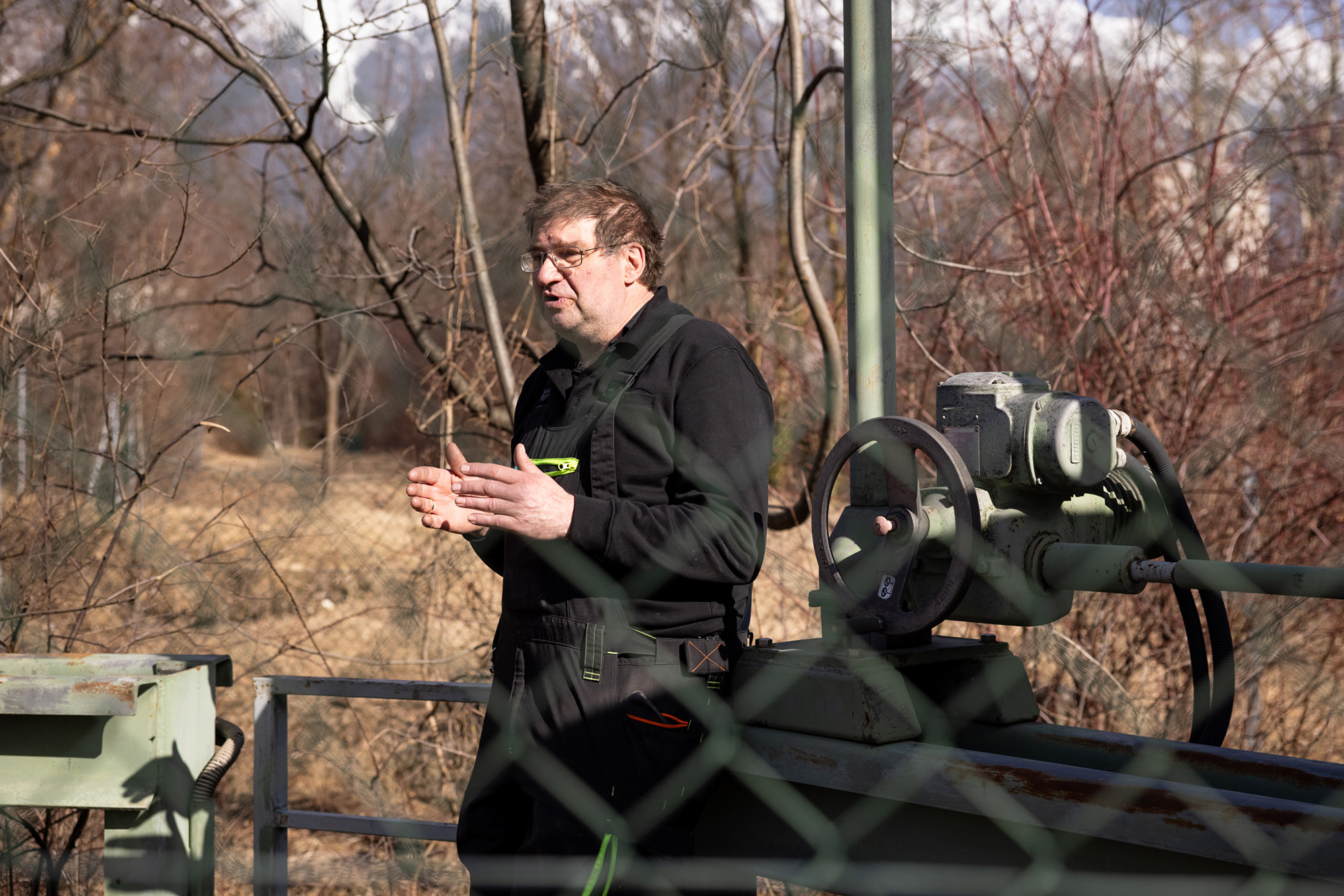 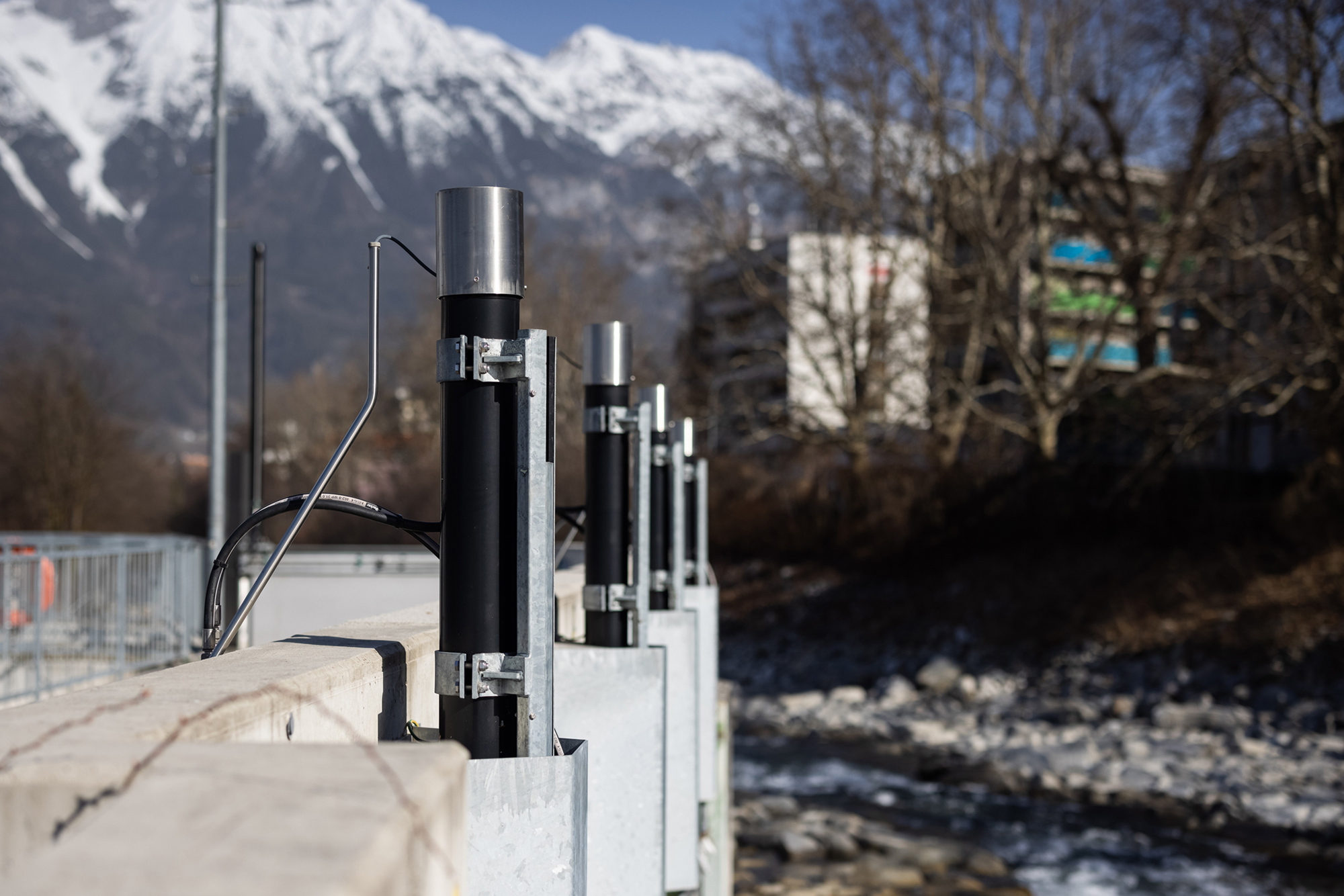 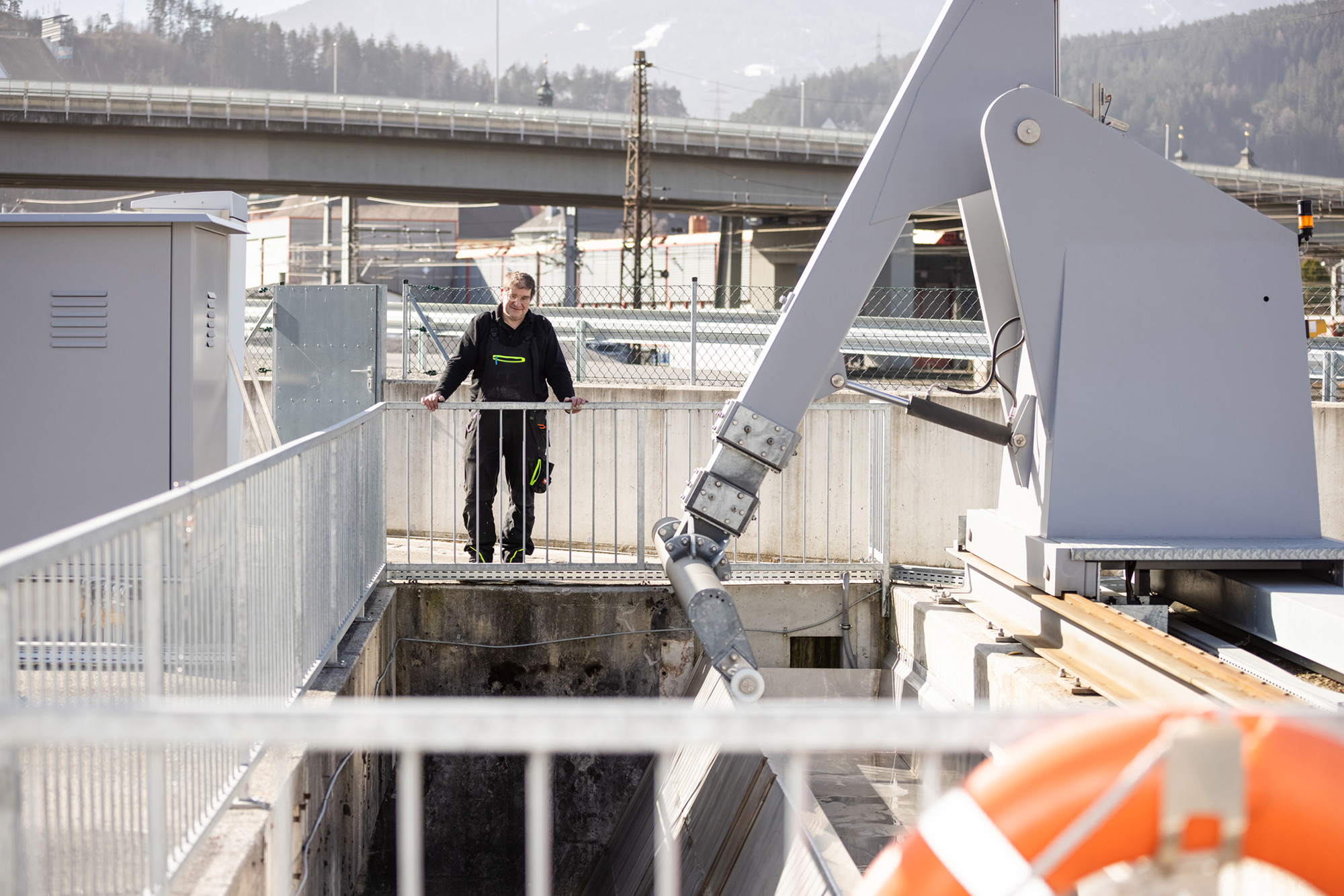