Focus on Families and a Multitude of Services

HUMA ELEVEN ranks among the best-established shopping centers in the Austrian capital. The roots of this commercial site date back to the 1970s. SES further strengthened its position in Vienna via the complete relaunch of the traditional shopping center in the Vienna district of Simmering. Between 2013 and 2015, HUMA ELEVEN was newly developed and newly built together with investors, and it reopened in March 2016. The most modern shopping center in Austria’s capital was expanded to comprise a GLA of 50,000 m² in 2017. Timeless, modern architecture and the use of natural materials as well as real trees and plants inside the mall create a feel-good atmosphere. Customers appreciate the short distances, easy routing, and generous spacing of the center. HUMA ELEVEN is easily reachable, and provides a high quality of stay, combined with a successful segment mix. In addition, the center focuses on adventure activities and family services. Thanks to regional cooperations, the center is well integrated into its surroundings and has become a popular meeting point. Time and again, HUMA ELEVEN lives up to its reputation as the organizer of the most attractive events within its catchment area.

HUMA ELEVEN is easily accessible from all directions: via the “Simmeringer Haide” A4 highway exit, regional connections via the B14, and connections to the Vienna public transport network. A free bus shuttle takes visitors from the U3 underground stations Simmering and Schwechat directly to the center. 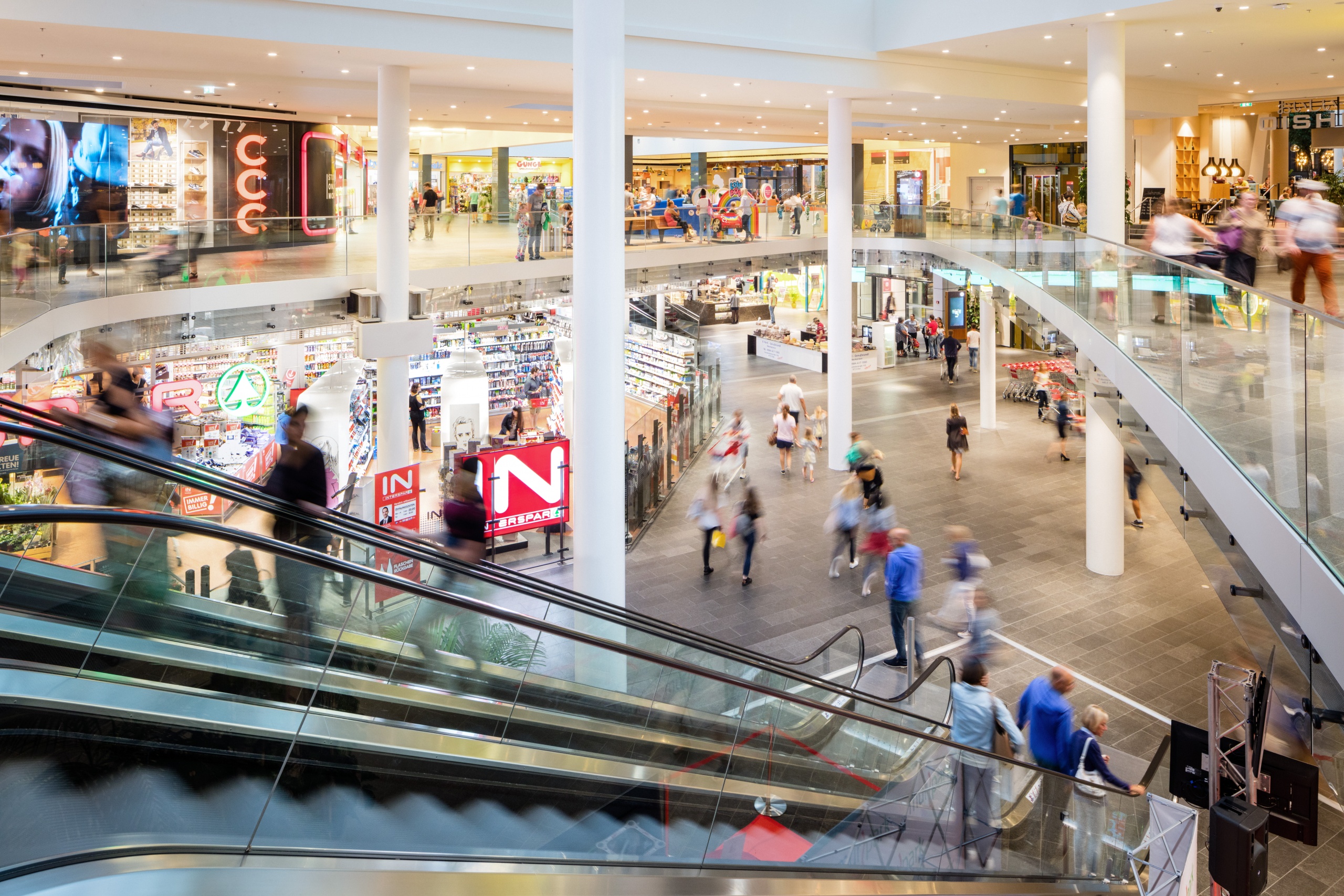 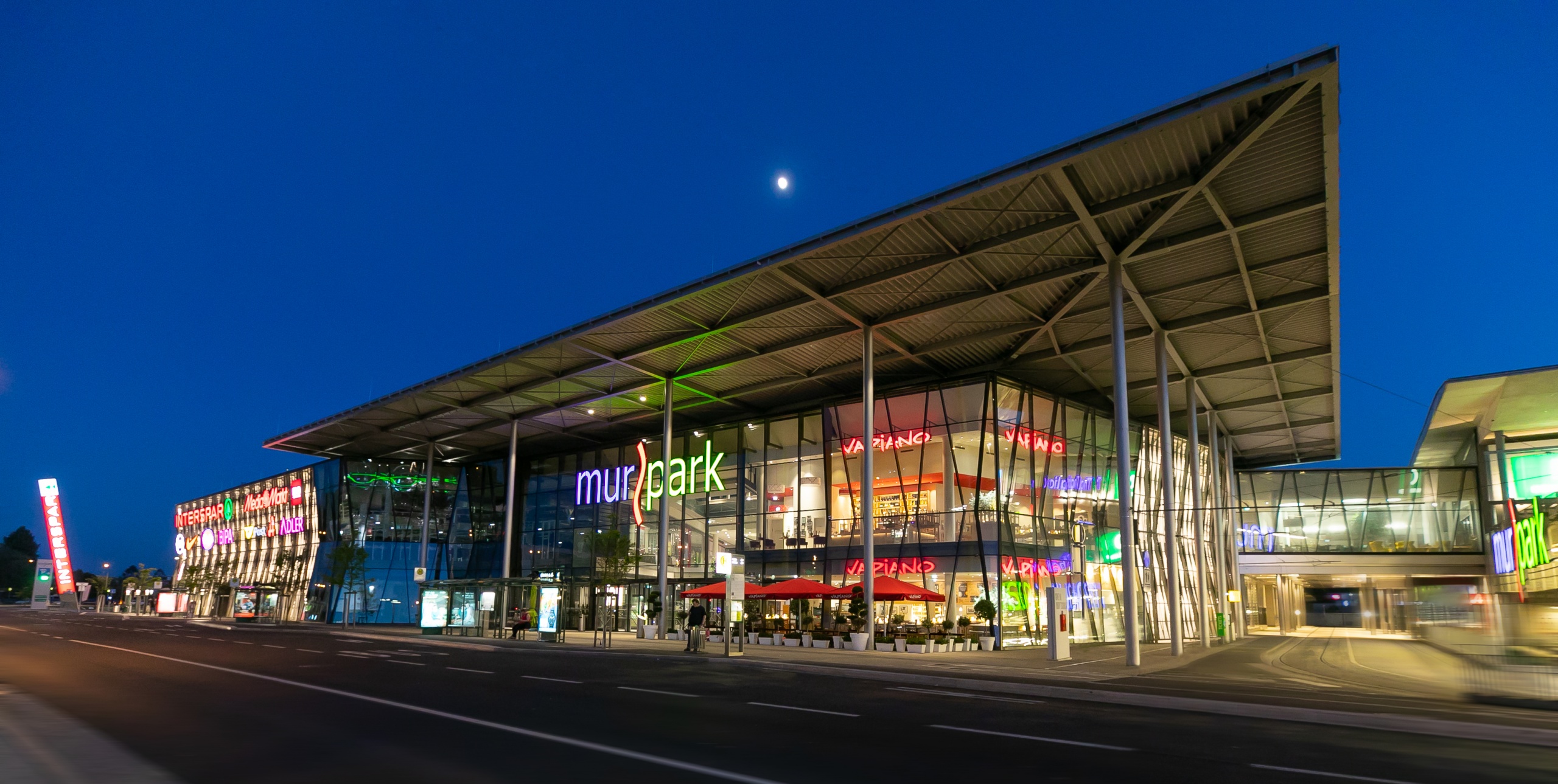 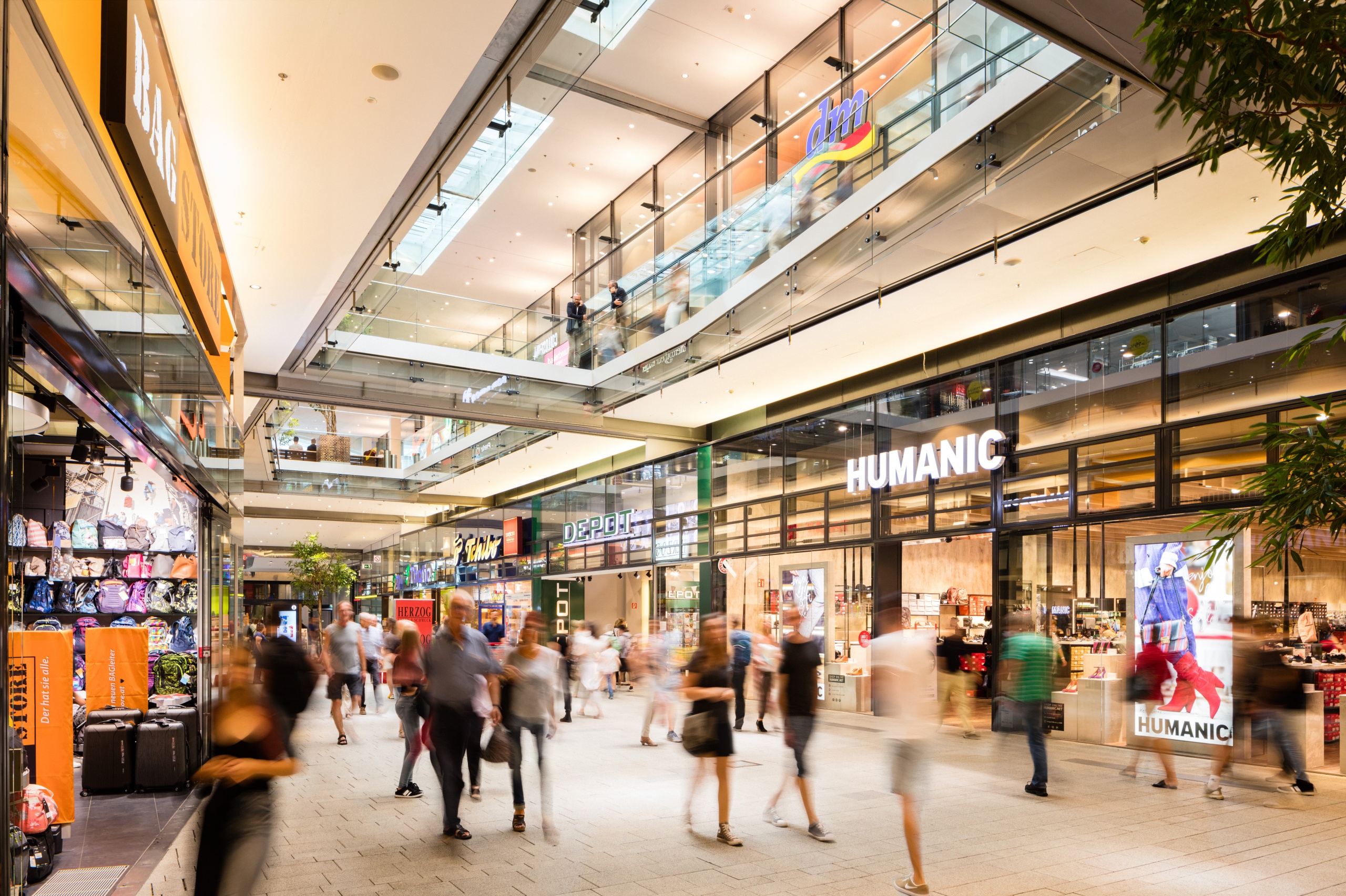 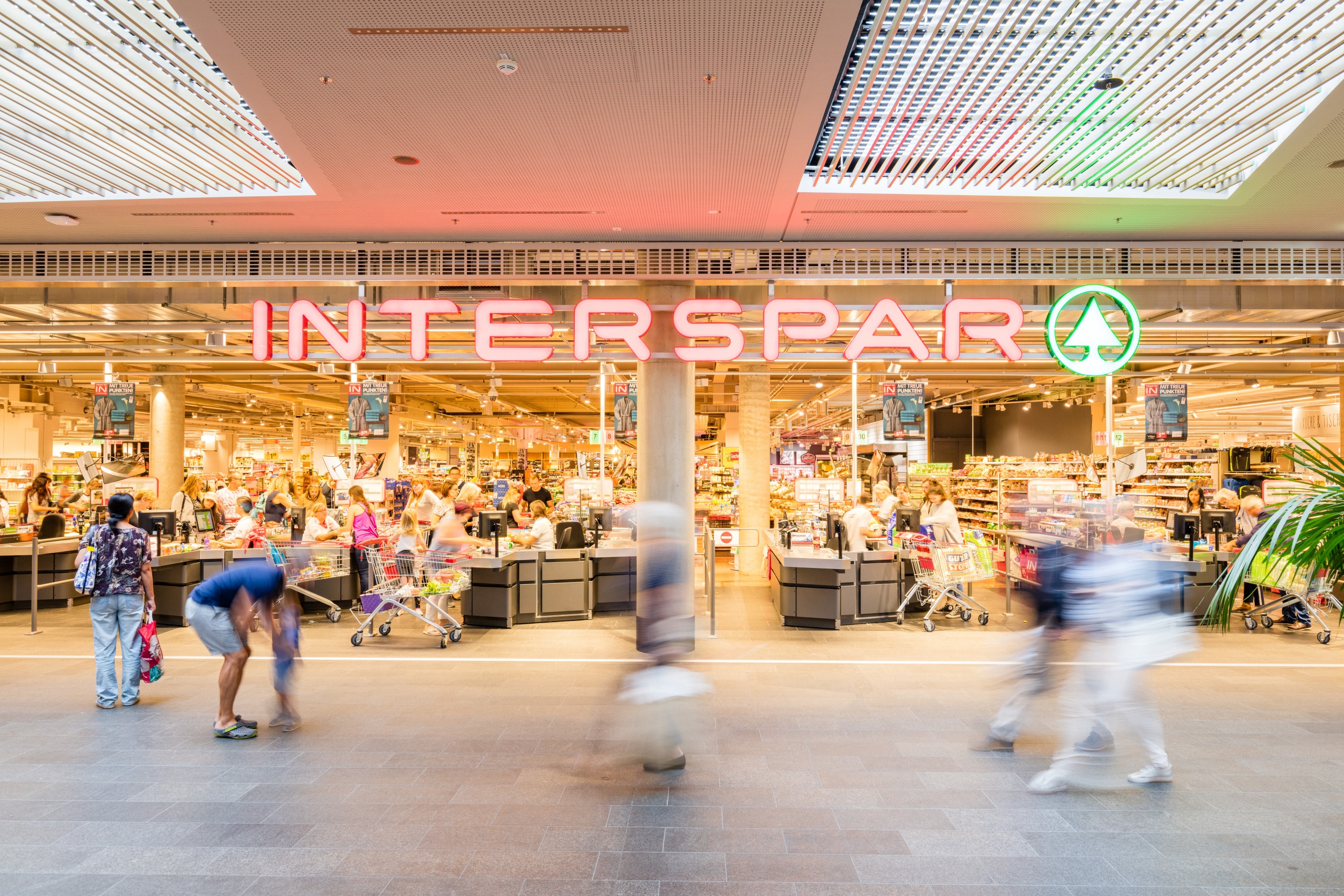 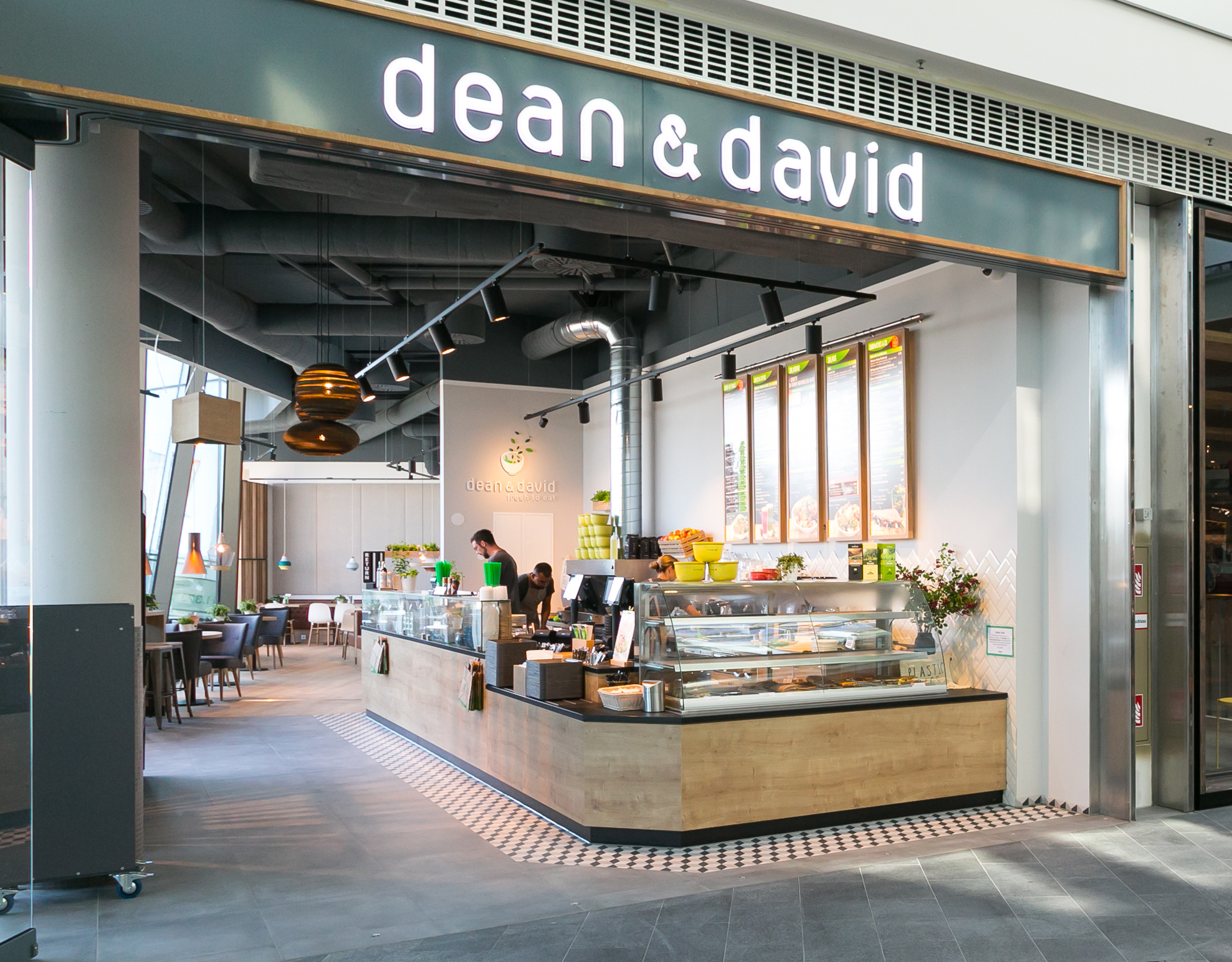 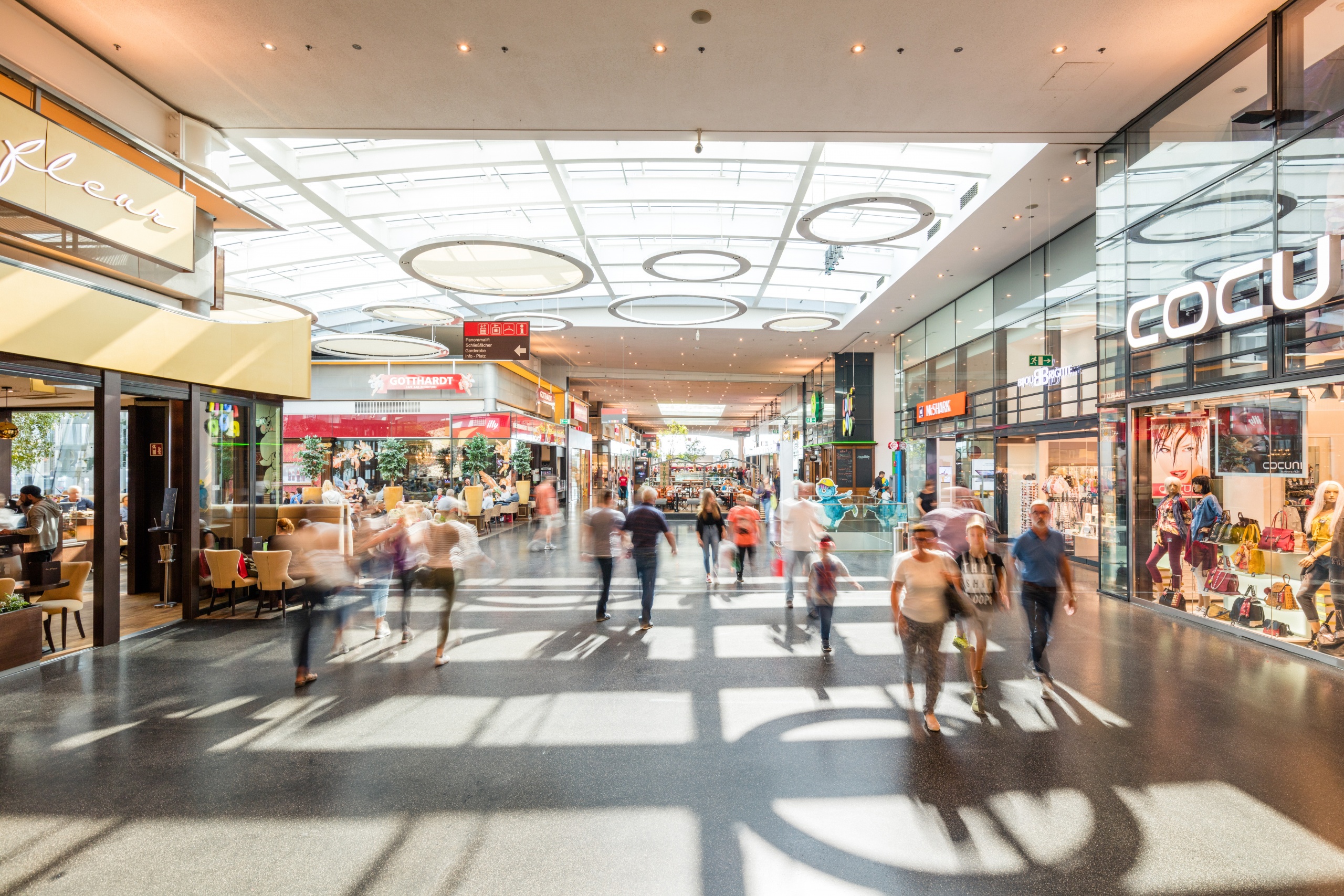 Shopping Experience for the Whole Family

HUMA ELEVEN is a central meeting point in the Simmering district and is synonymous with leisure activities.

The center is located near a highly frequented traffic hub.

HUMA ELEVEN offers a unique range of services. It is easily accessible and provides more than 2,000 free and comfortable parking spaces.

Are you interested in center promotion at HUMA ELEVEN Vienna?

Are you interested in a shop area at HUMA ELEVEN Vienna?

back to the complete portfolio