Shopping with a Cult Status in a Prominent Location

CITYPARK Graz ranks among Austria’s most tradition shopping centers. It was first opened in 1971 and continues to be a fixed point in the Graz retail landscape and a visitor magnet in the heart of the city. Since its refurbishment in 2002/2003, the shopping center has boasted a GLA of 40,000 m². Brand shops, food & beverage offers, including a roof terrace with a view of Graz, numerous events, and the CITYPARK gift certificate are particularly attractive for customers.

SES took over center management in 2010 and, in 2013, was commissioned with the refurbishment of the site, which it completed in 2015. The refreshing architectural concept of CITYPARK Graz comprised a new facade, trendy shops, and a revised traffic concept, including adapted parking decks. Modern architecture, combined with a feel-good atmosphere, guarantee an urban shopping experience in the most traditional shopping centers of the Styrian capital.

CITYPARK is centrally located and only a 15-minute walk from Graz’s main square. Directly adjacent to the north-south route through Graz, the center is accessible via public transport, on foot, by bike, or by car. Graz’s main station is 1.2 km away. 2,000 parking spaces allow for a convenient stay in the heart of the downtown area. 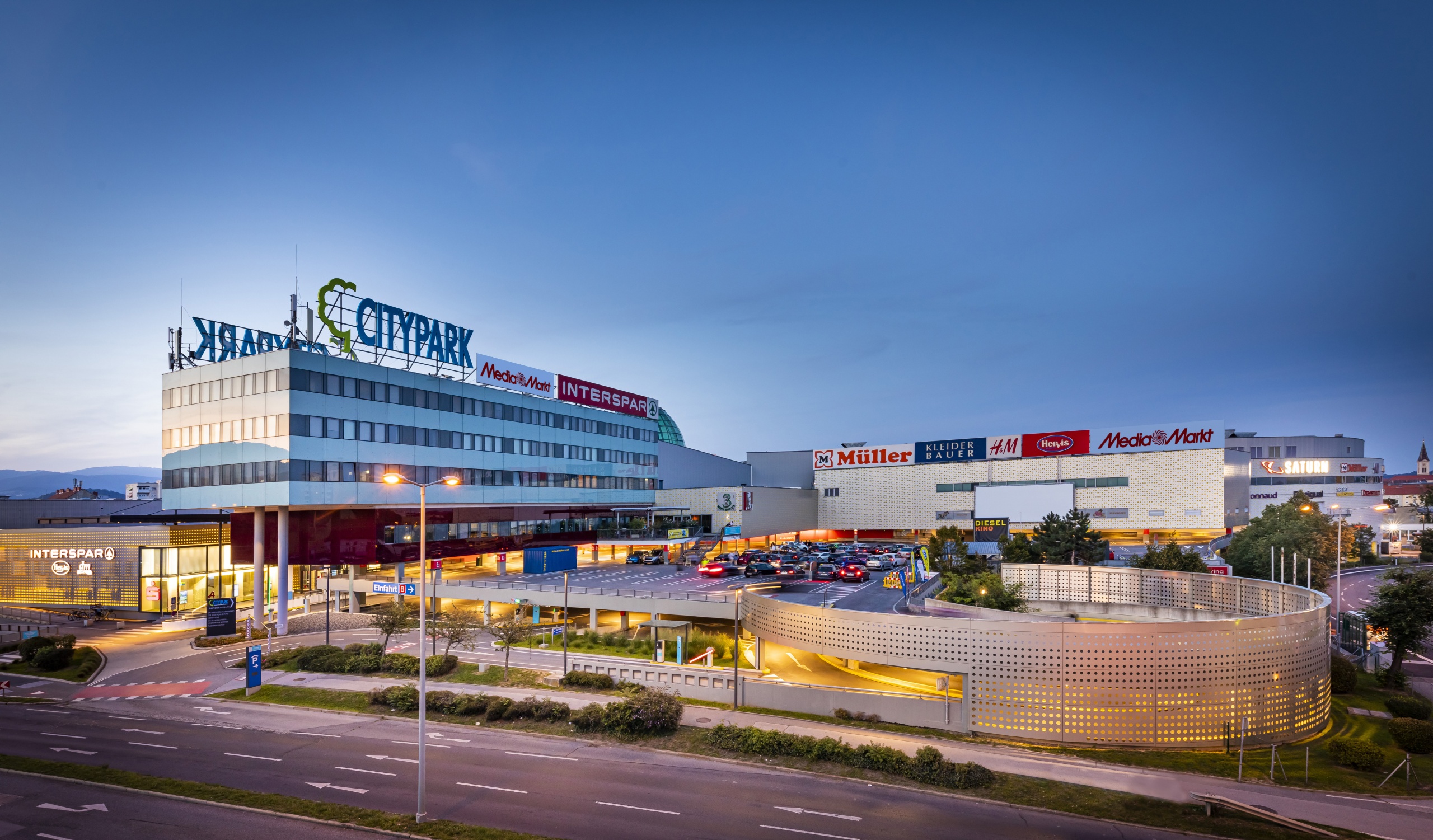 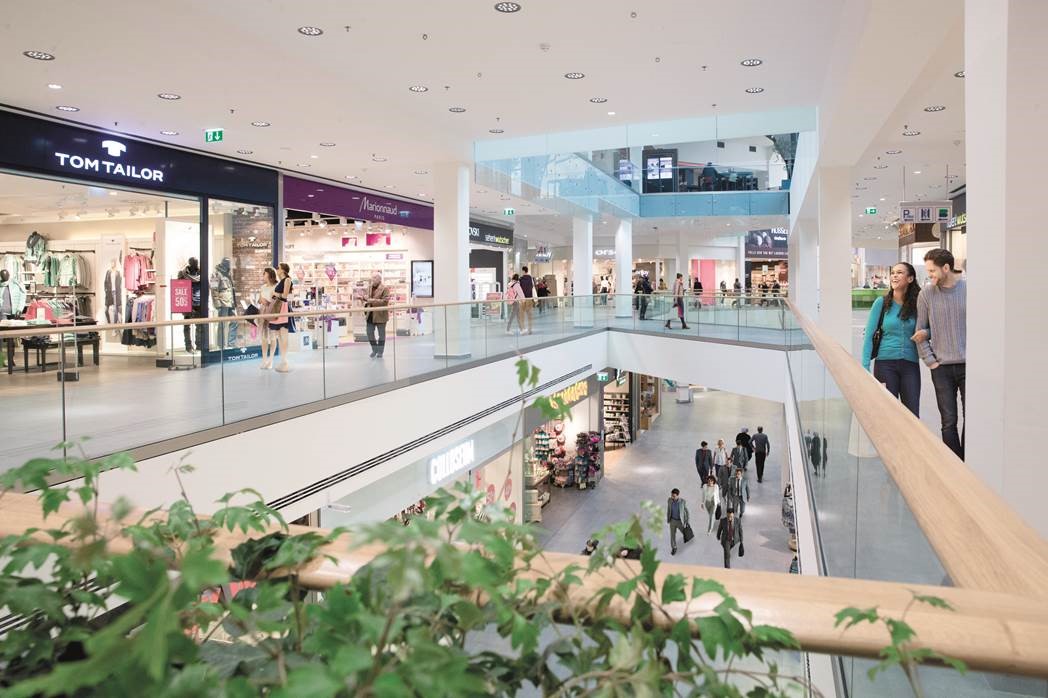 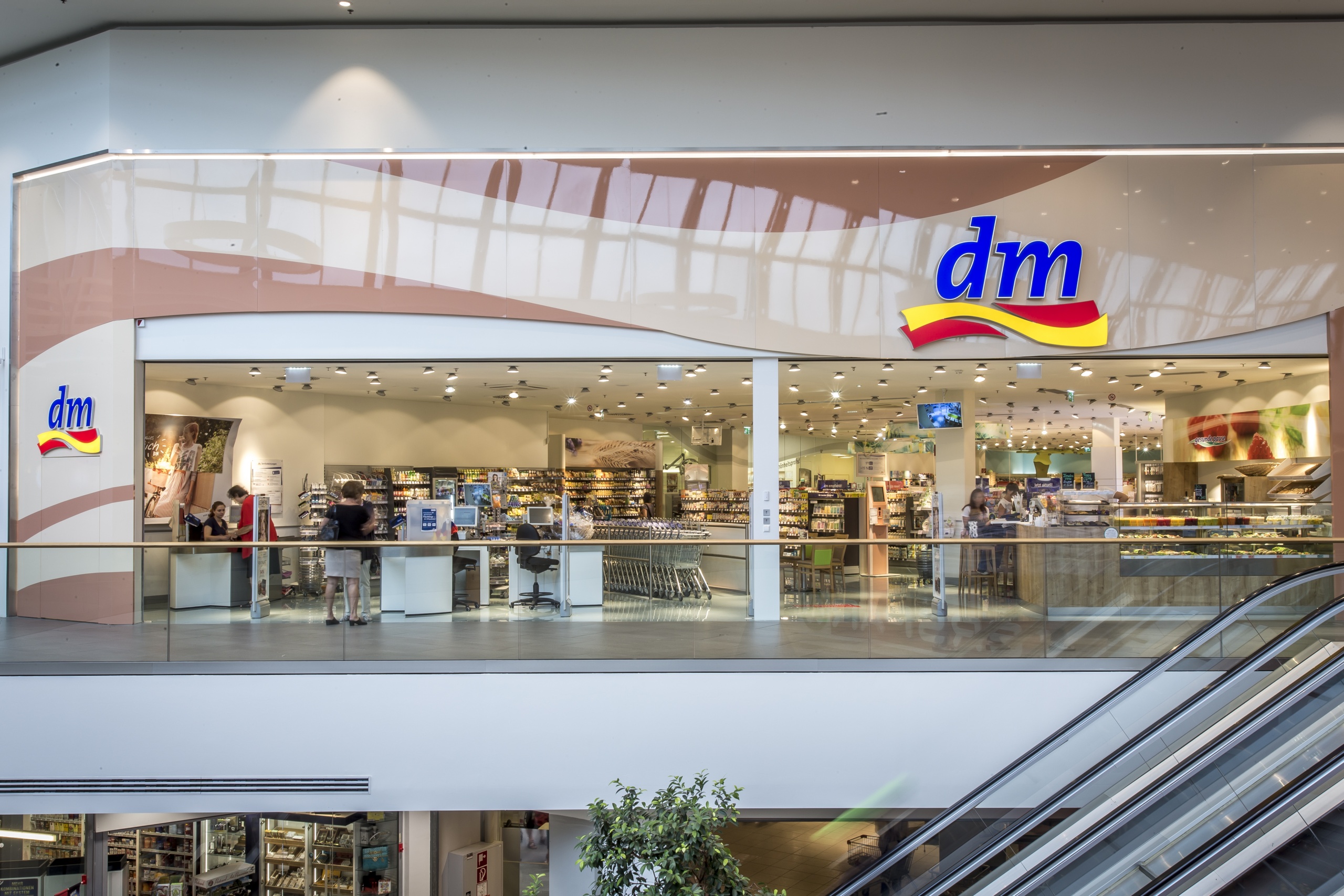 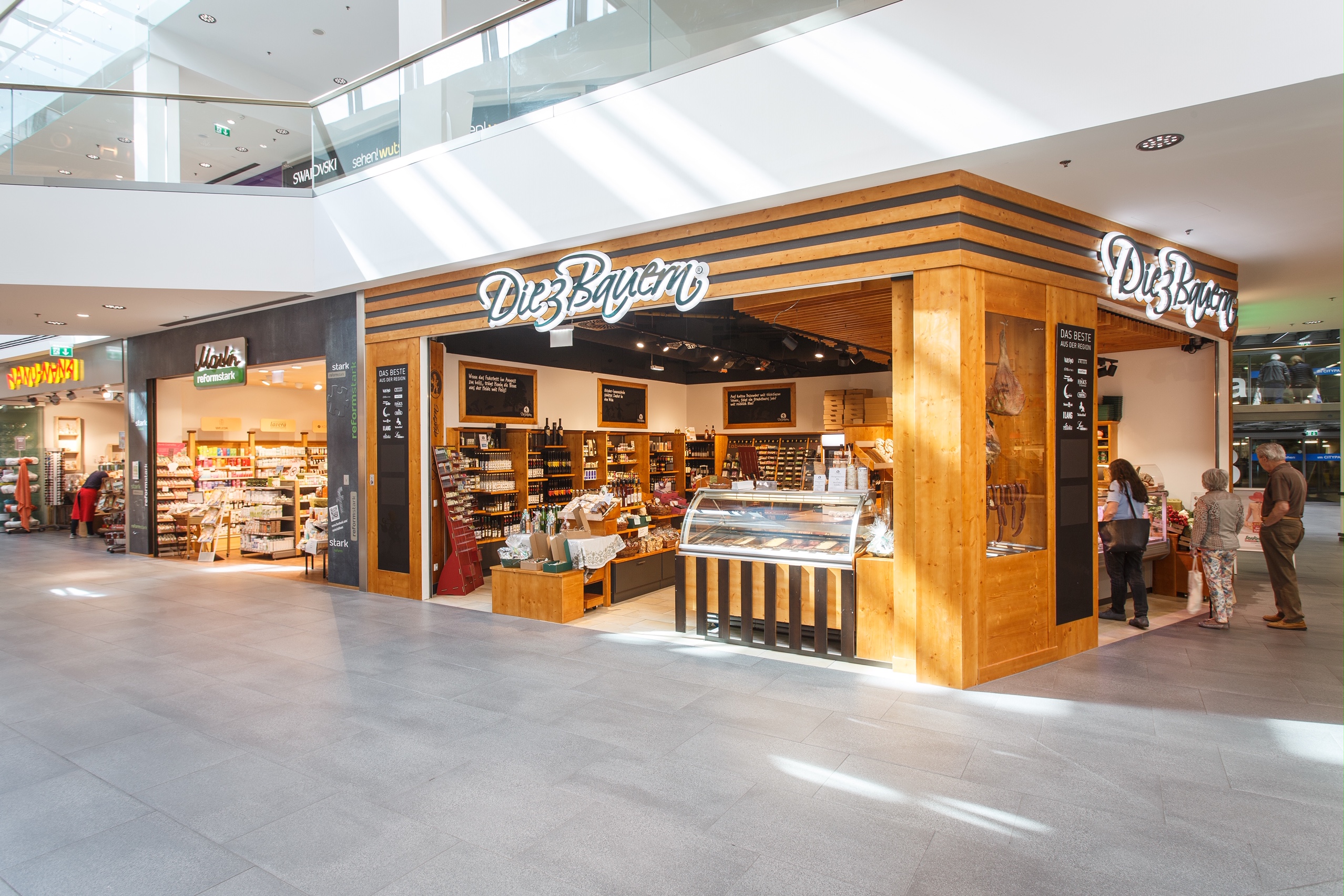 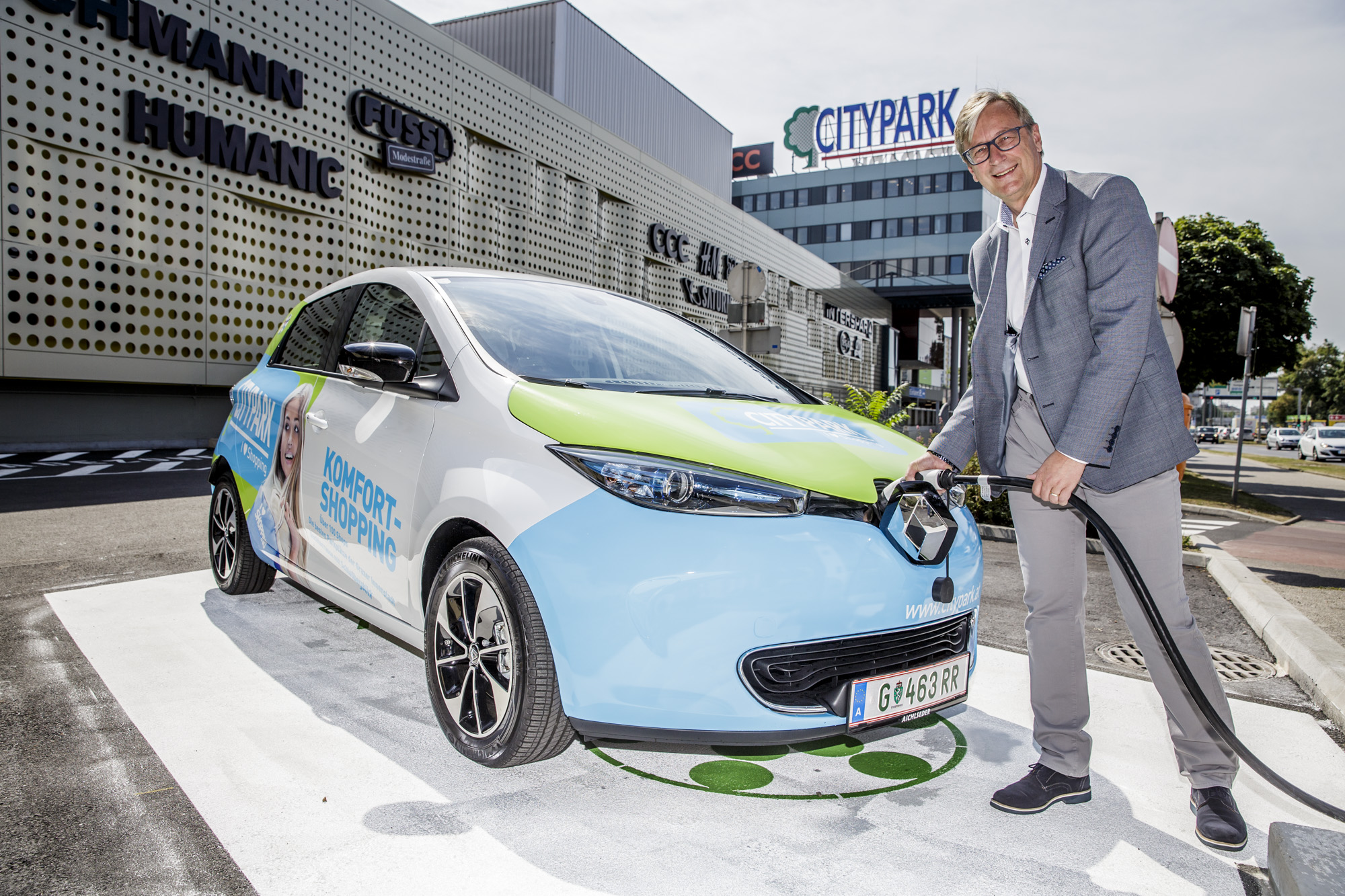 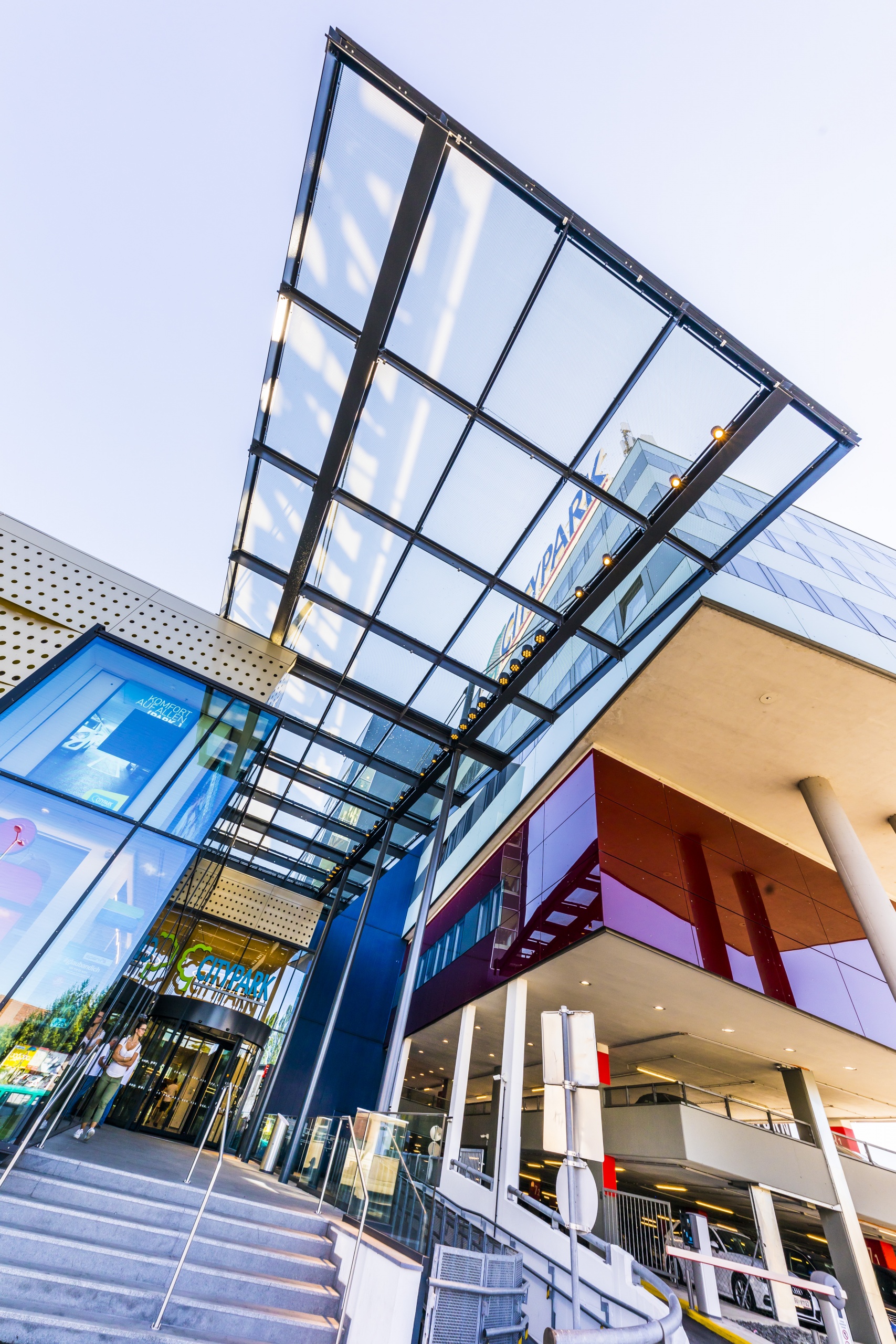 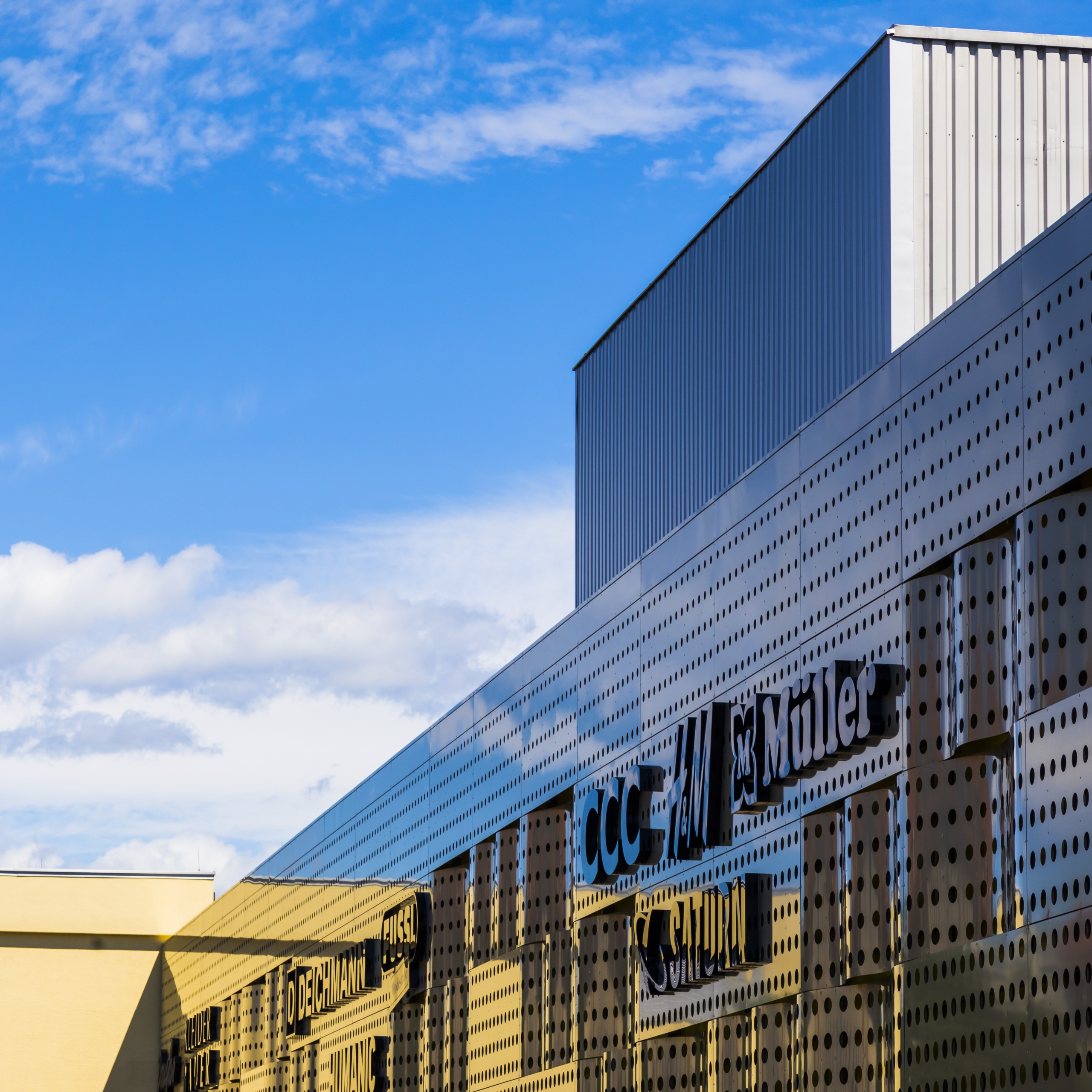 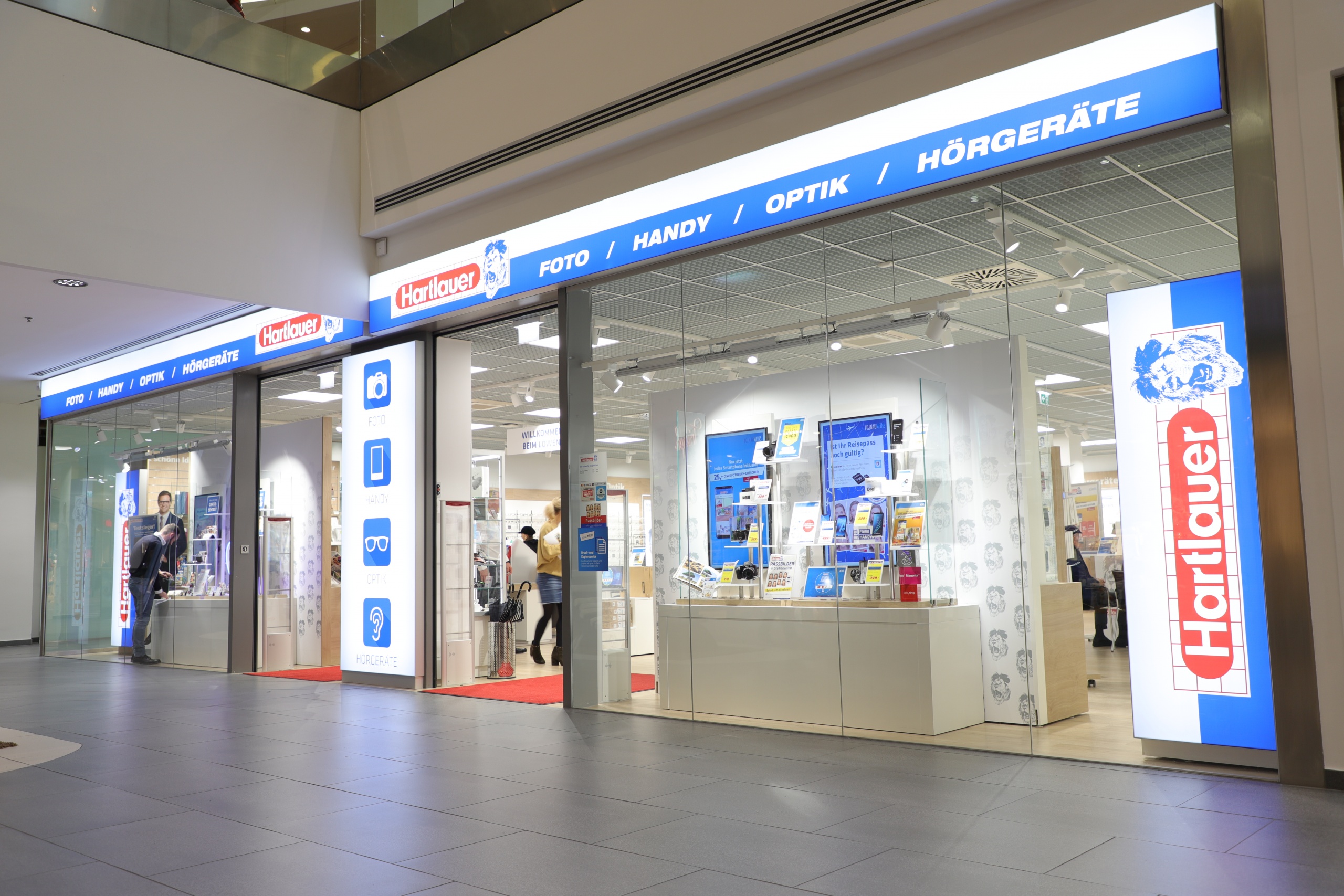 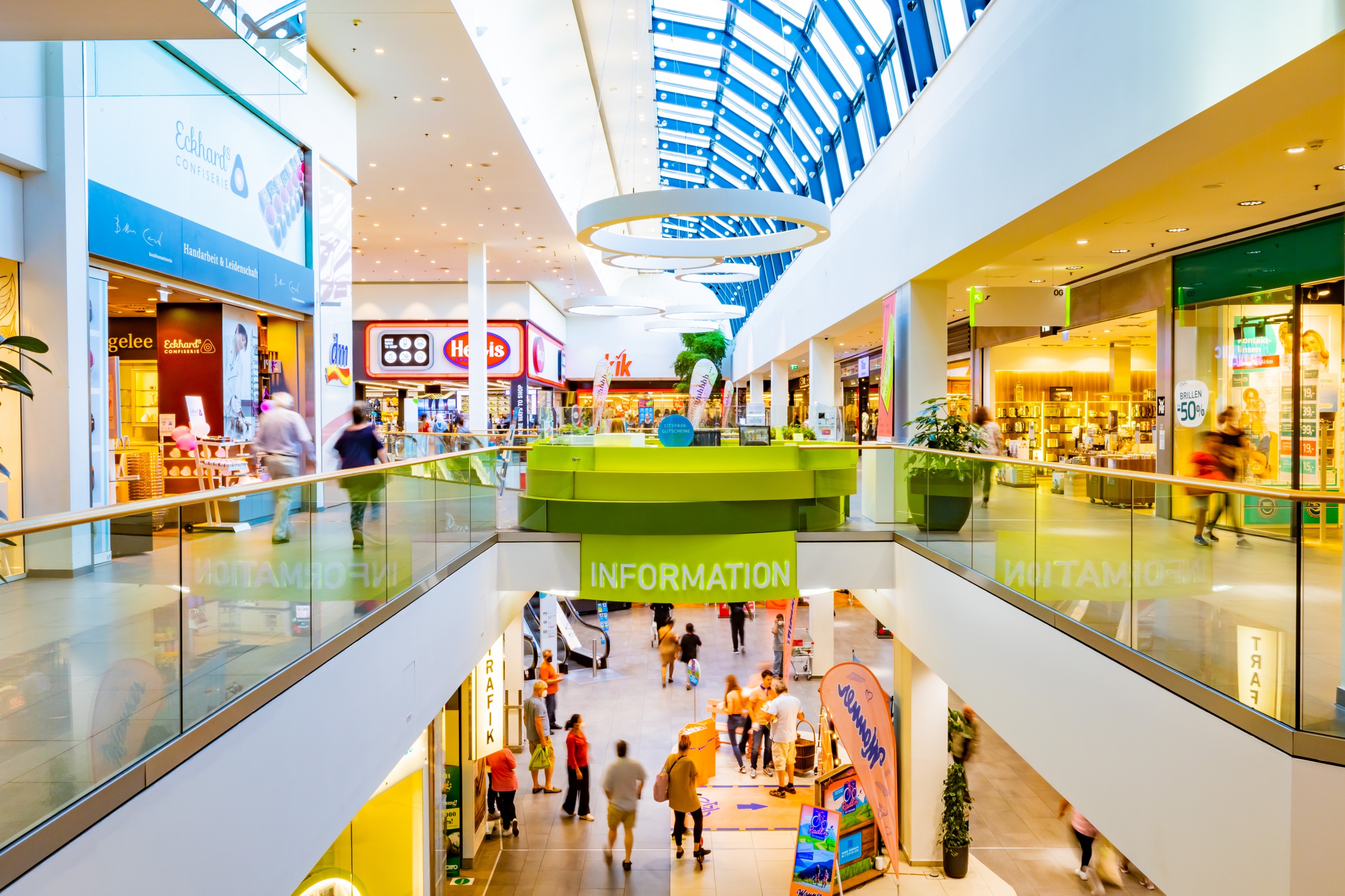 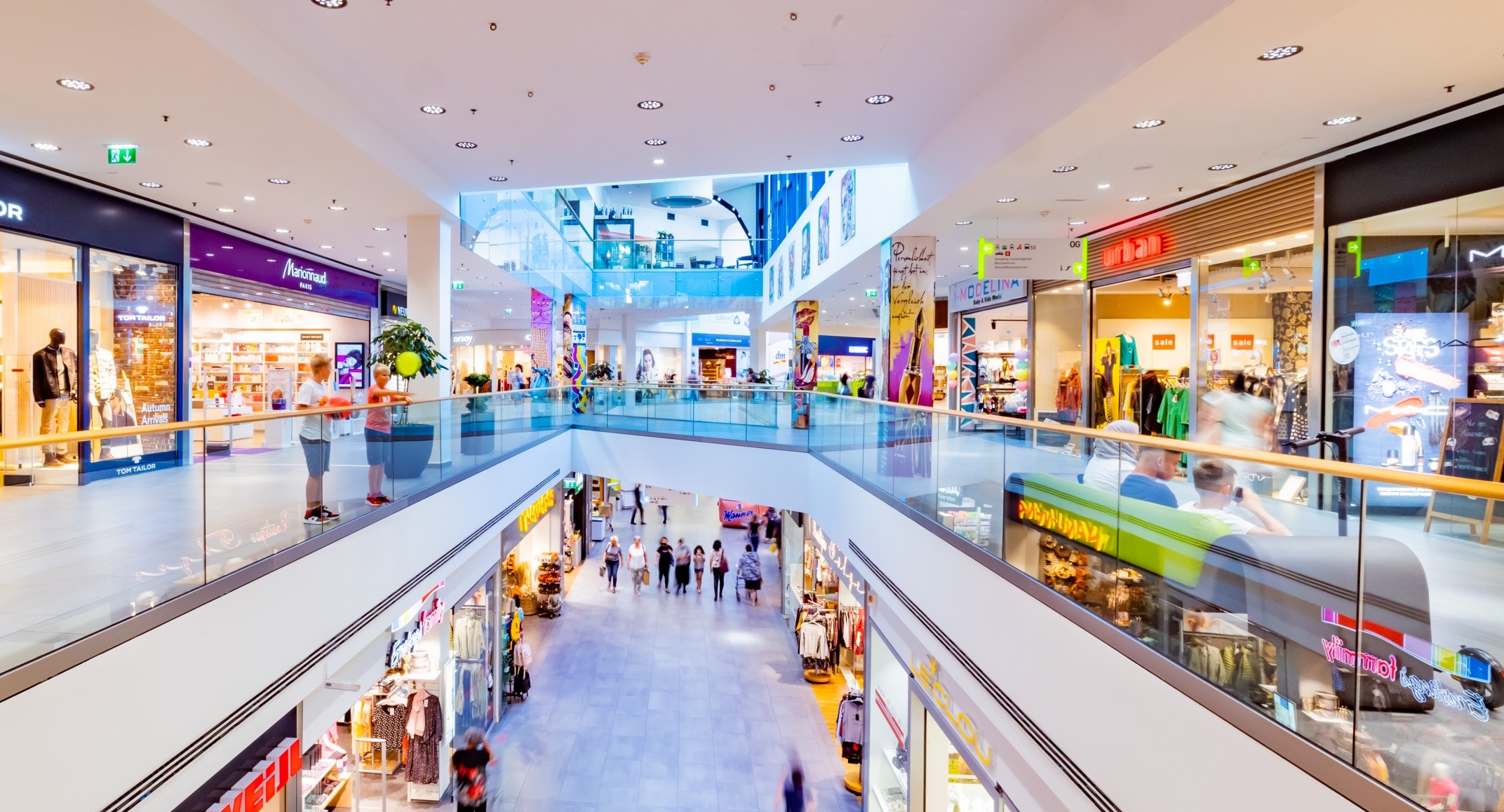 CITYPARK Graz won the ICSC Solal Marketing Gold Award in the “Cause-related Marketing” category for a sustainable competition amongst school classes. The award is one of the most prestigious quality seals in the industry.

CITYPARK Graz won the ICSC Solal Marketing Award in the “Alternative Revenue” category. As the first house music club integrated into a shopping center, “I love IBIZA Clubbing” makes history above the roofs of Graz and contributes to the success of CITYPARK.

Are you interested in mall promotion at CITYPARK Graz?

Are you interested in a shop area at CITYPARK Graz?