Needs-based Retail Development From the Outset

aspern Seestadt Vienna is one of the largest urban development projects in Europe. Today, it is home to nearly 8,000 people and employs more than 2,500. Living spaces for more than 20,000 inhabitants and up to 20,000 jobs will be created by 2030. In 2012, the City of Vienna chose SES as its partner for the retail part and commissioned the development of a local supply concept for the district, as well as with the marketing of the spaces and the management of Austria’s first managed shopping street in aspern Seestadt. SES entered into a joint venture with Wien3420 aspern Development AG in order to ensure the best possible local supply concept as well as the needs-based retail, gastronomy, and services mix. 2015 saw the opening of the first 14 shops in part 1 of Seestadt. Additional shops were opened at Seeparkquartier, Seestadt’s new business quarter, in 2019/2020. The managed shopping street has featured 28 stores and 7,000 m² of retail space since 2021. By 2030, an expansion to the north will create an additional 20,000 m² of retail spaces in aspern Seestadt. The concept development and management of the retail spaces in the northern part of Seestadt is also being handled by SES. 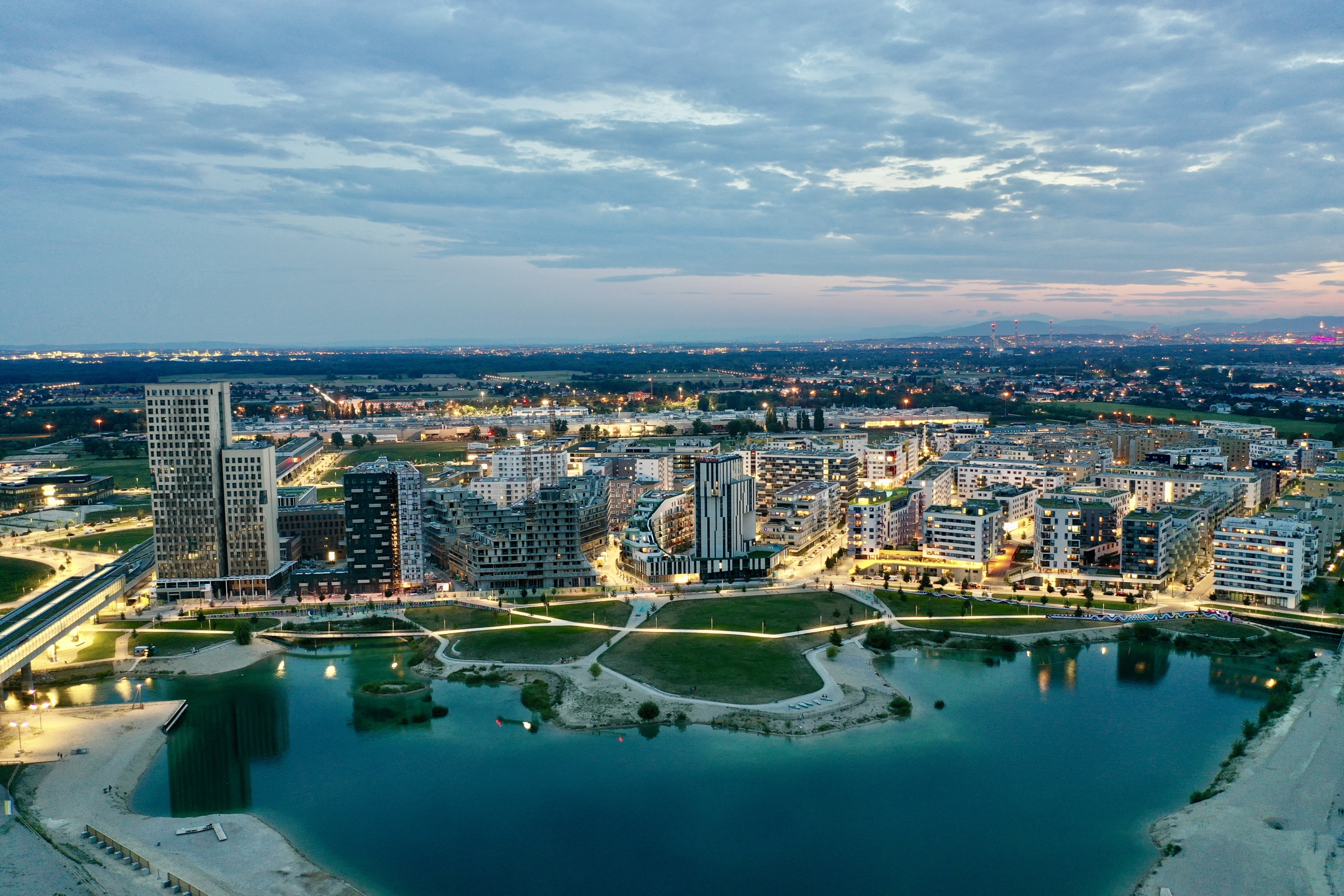 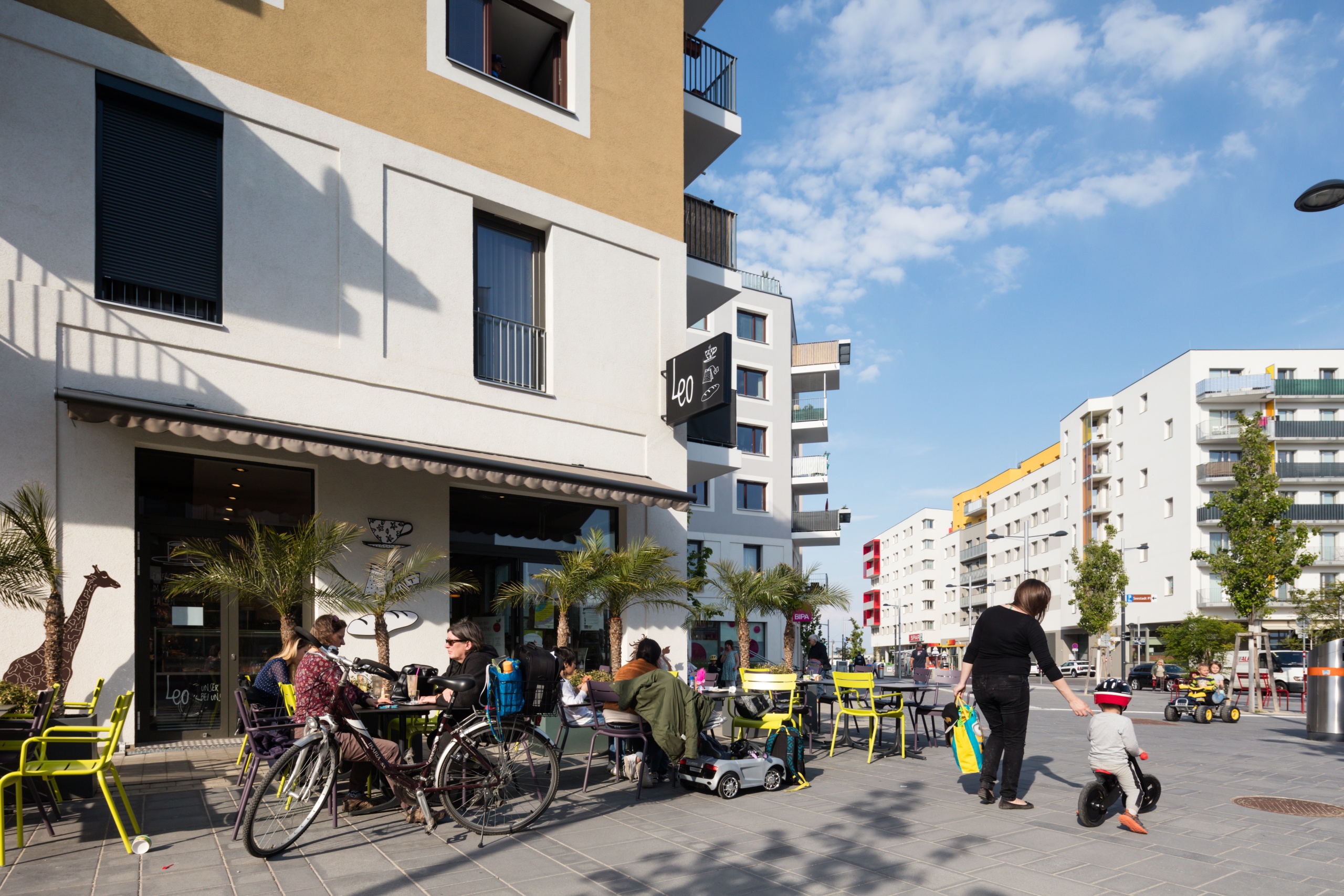 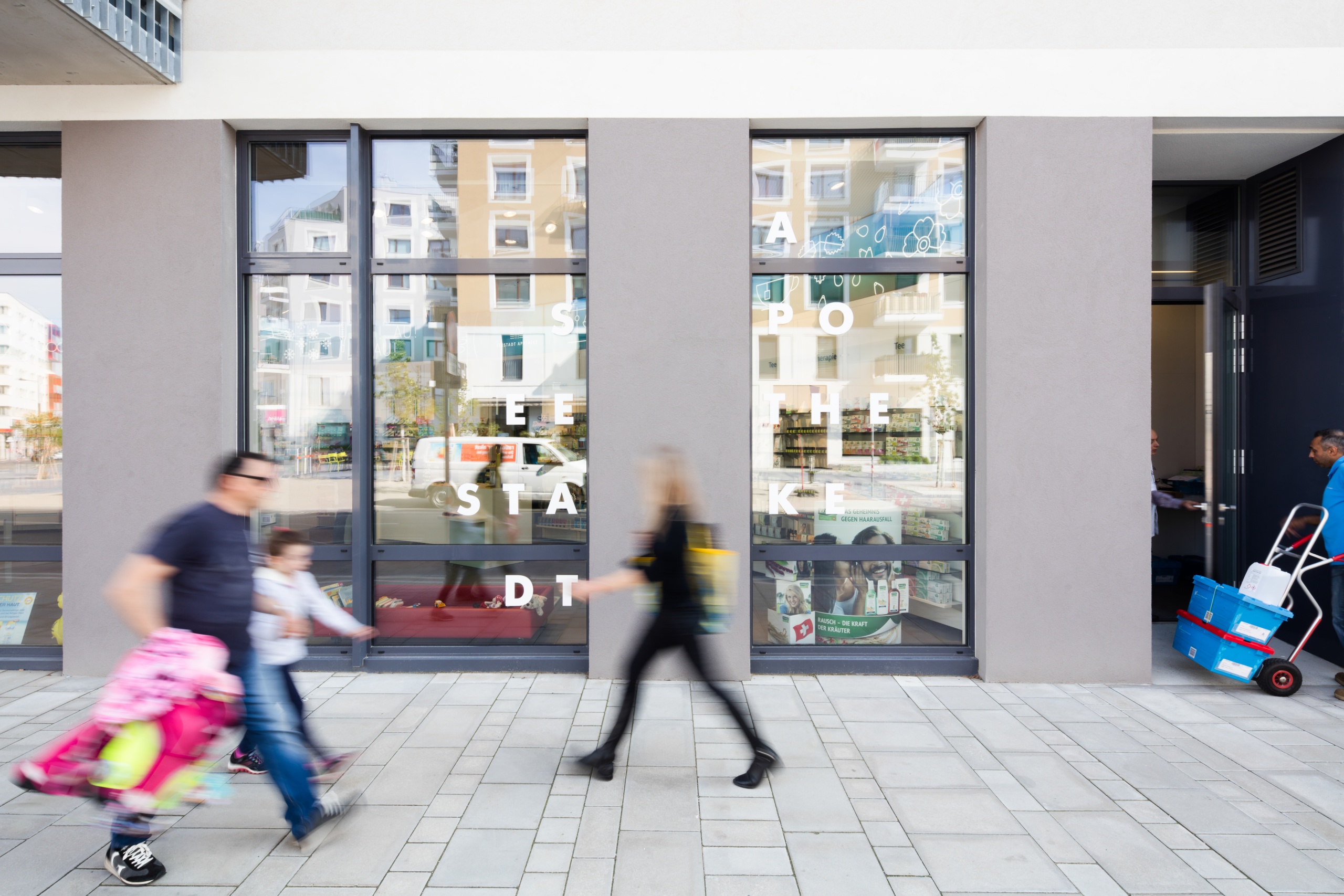 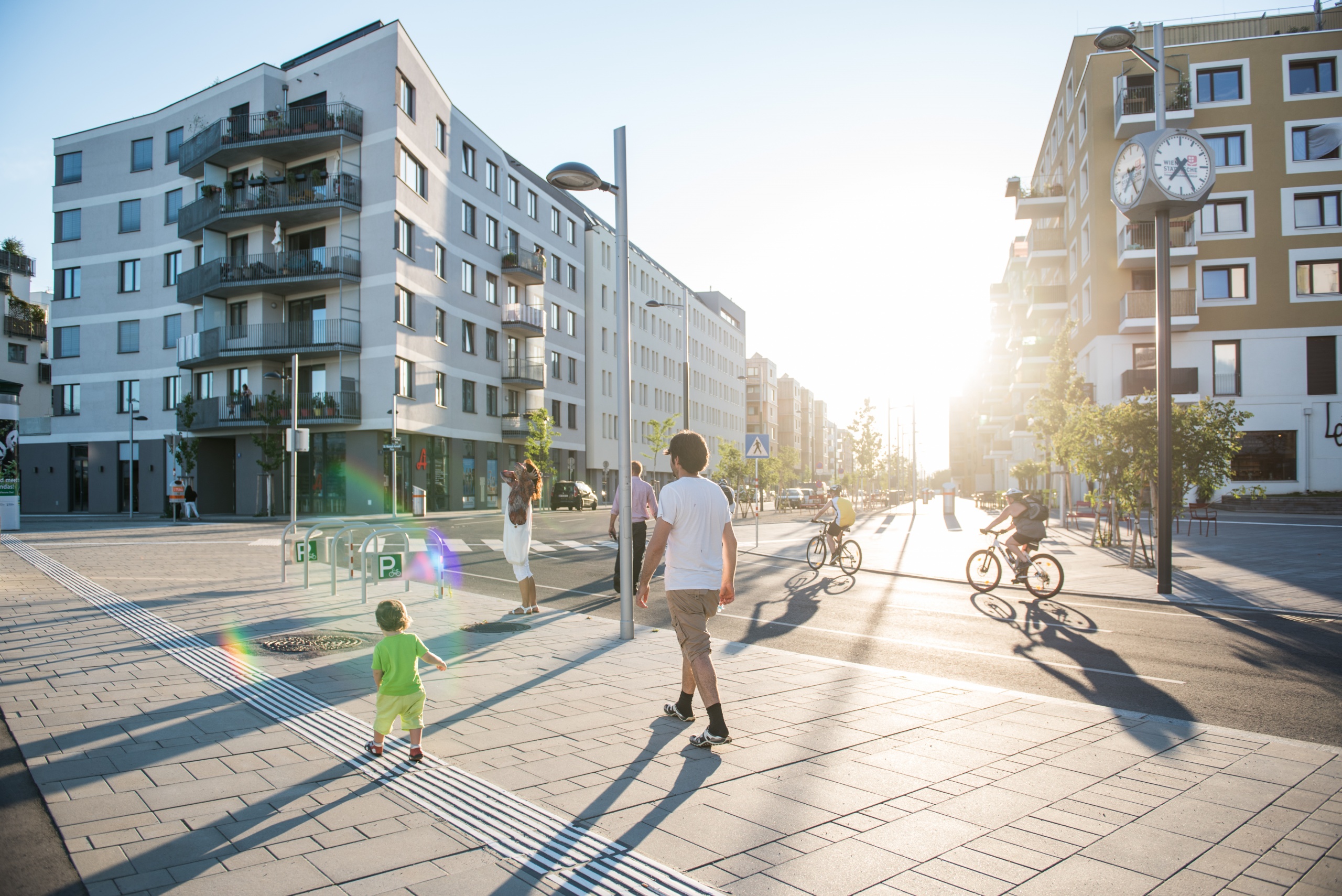 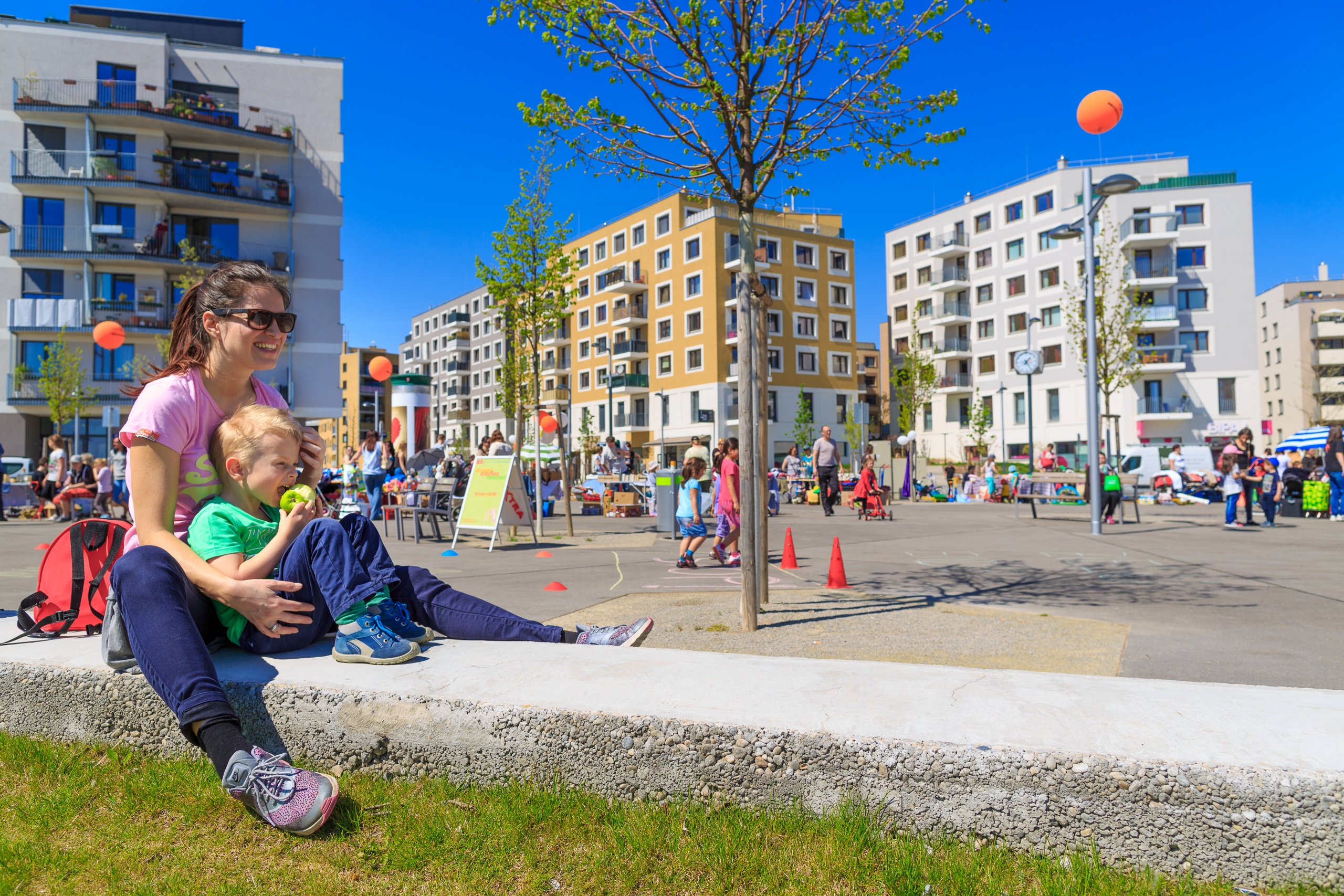 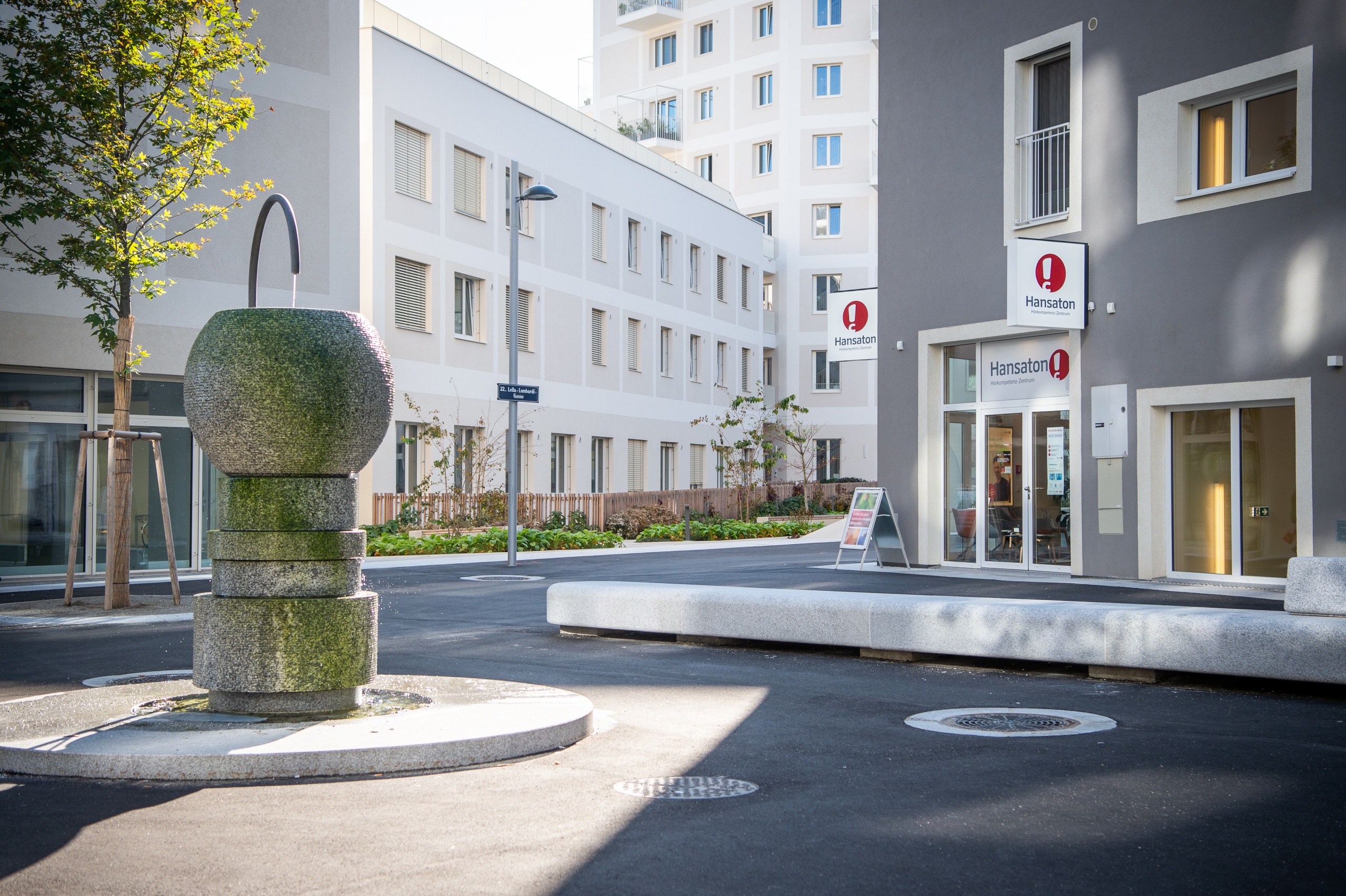 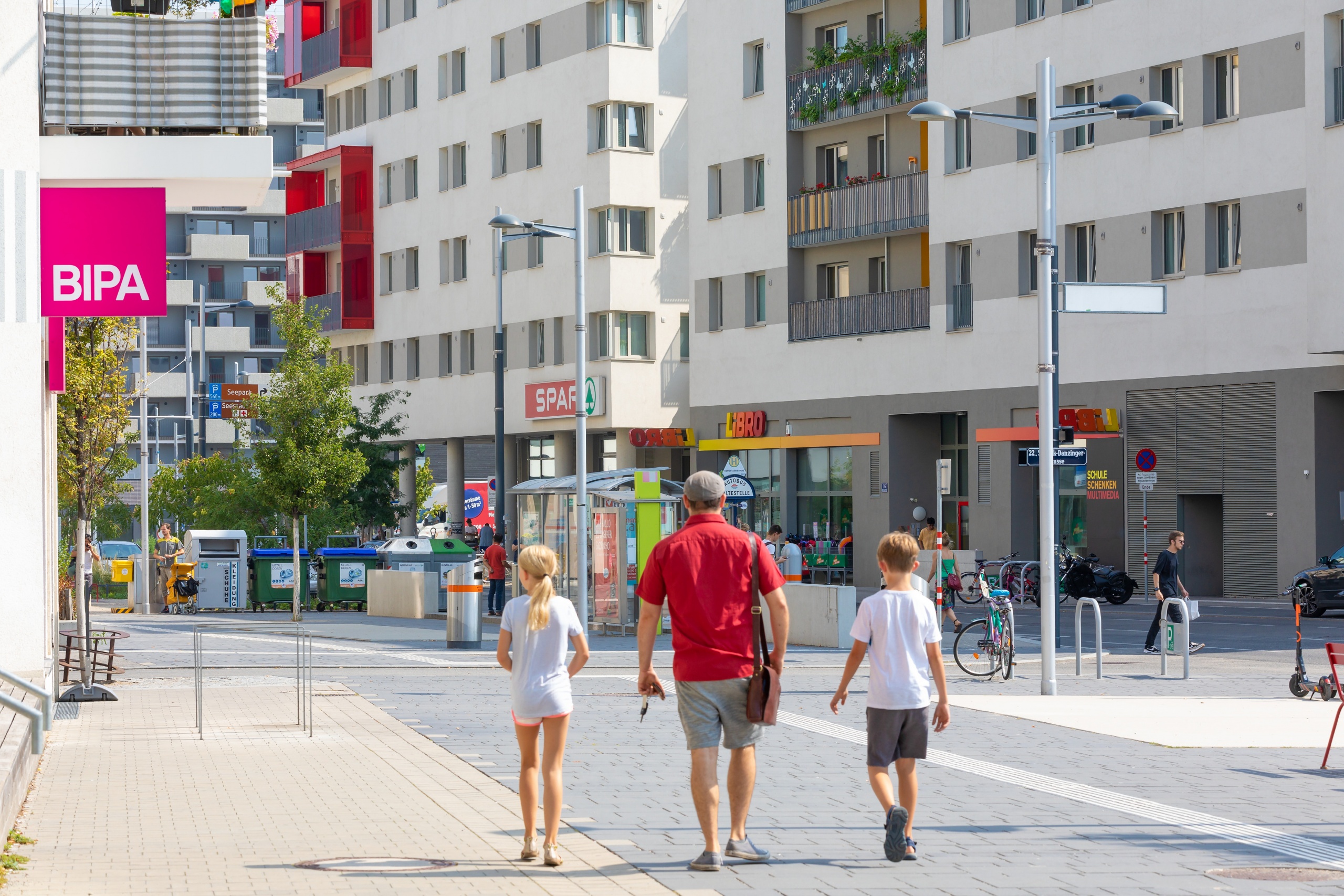 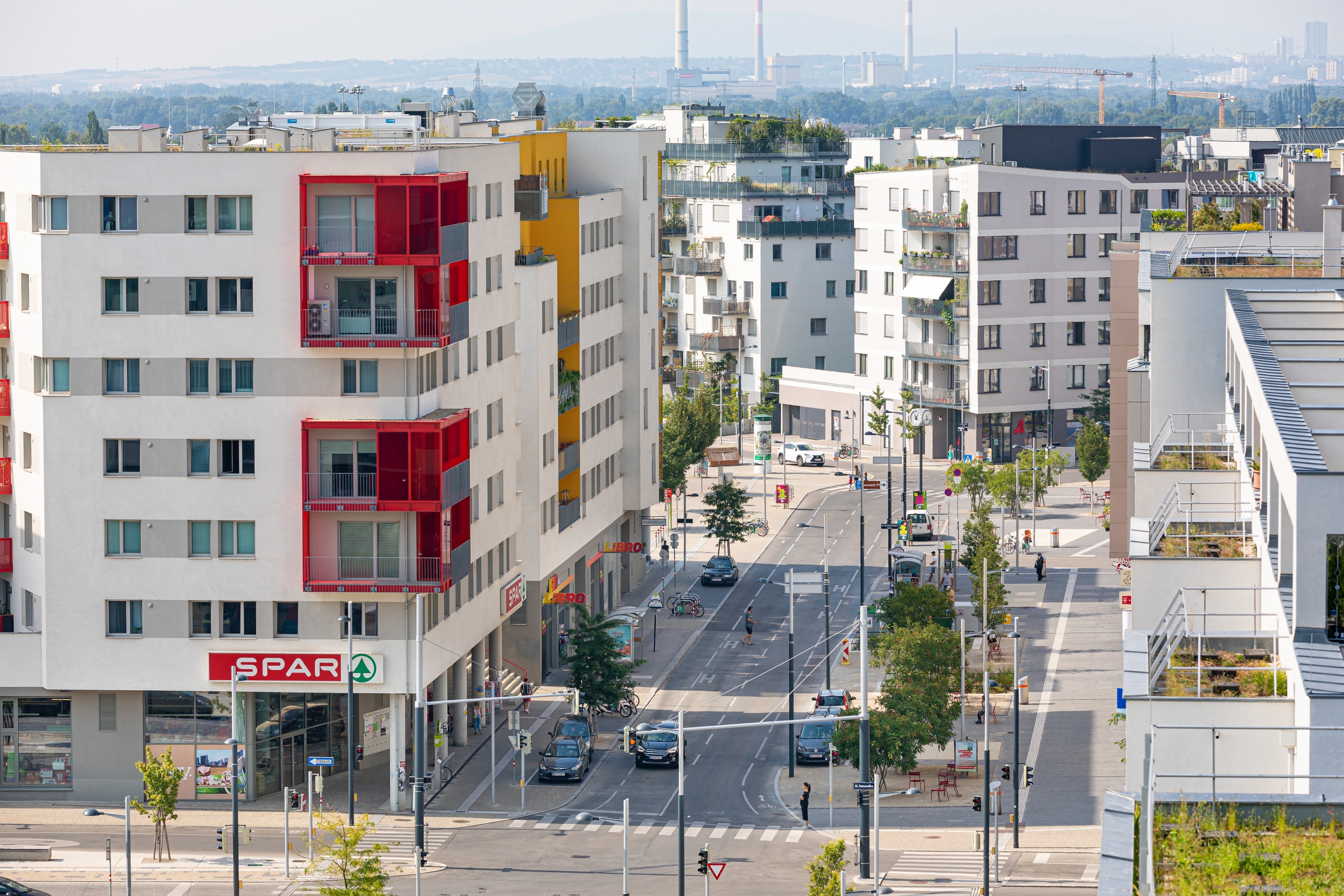 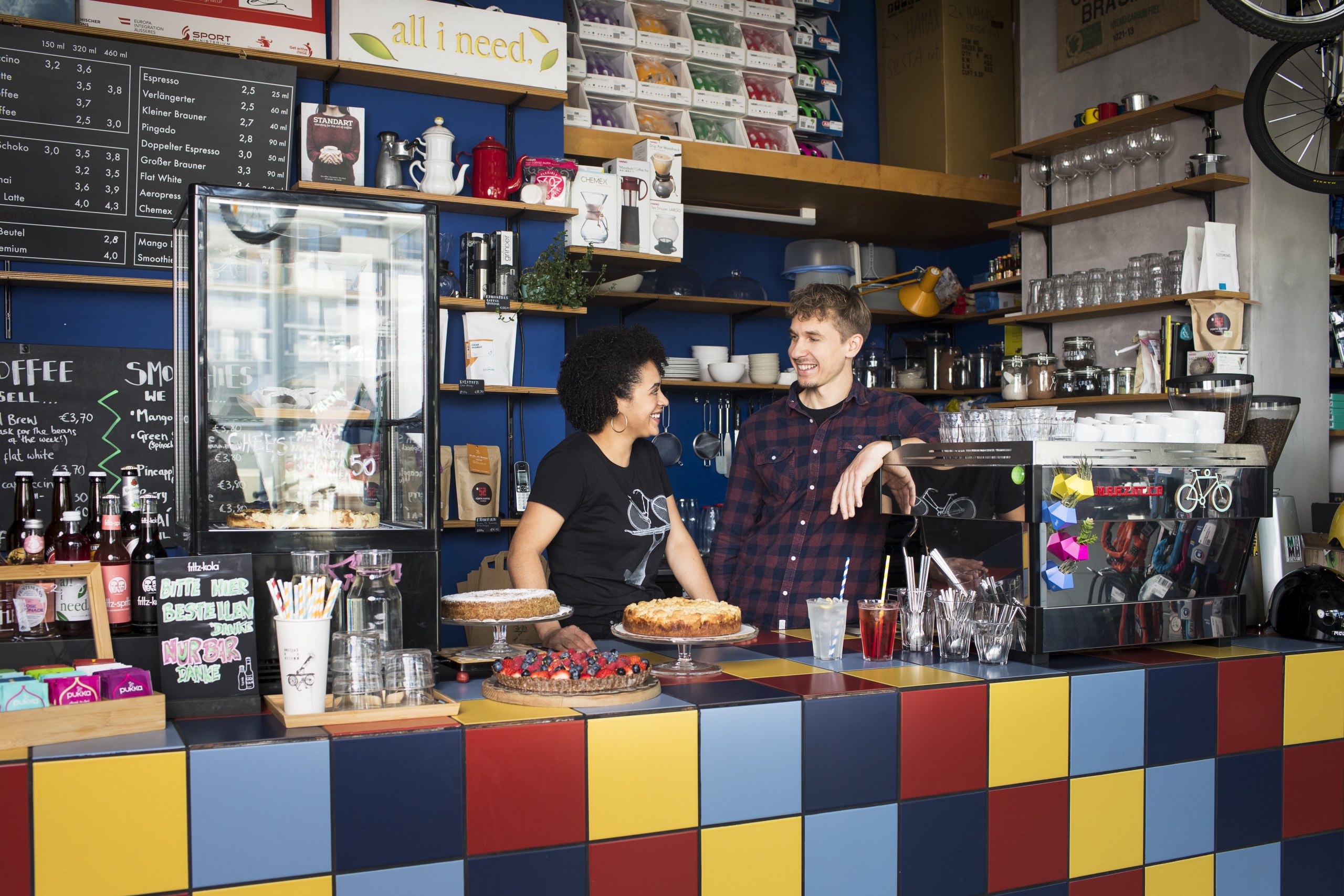 The shopping street is located in the federal capital.

The center has the features of a regional neighborhood center.

Are you interested in promotion at SEESTADT ASPERN Vienna?

Are you interested in a shop area at SEESTADT ASPERN Vienna?