Largest Photovoltaics System within the Group

When WEBERZEILE in Ried im Innkreis was opened in 2015, a new benchmark was set. The shopping center blends in with the city via its architecture and location, and it creates viable commercial structures on site. SES opened the downtown shopping center at a traditional retail location, which is within walking distance to the historic city center of the Upper Austrian regional capital. The center’s name reflects its roots: The road on which WEBERZEILE is located today bore the same name as early as the 18th century, which translates to “Weaver’s Road” in English. Then, the street was mainly occupied by members of the textile dying trade as well as linen weavers, who shaped the city and its inhabitants for many centuries. Today, WEBERZEILE honors its roots and builds a bridge between tradition and the modern world. From the beginning, WEBERZEILE and the city center of Ried engaged in constructive cooperation in order to create a meeting point that inspires people. One of the synergies thus created is the joint gift certificate: the “Rieder Schwanthaler Zehner”. In 2020, WEBERZEILE commissioned its own 520 kWp photovoltaics system on its roof, generating its own, sustainable solar energy and reducing nearly 128 tons of CO2 in the process.

The shopping center is connected to the local road networks and is situated close to the A8 “Ried” exit. WEBERZEILE can be reached on foot or by bike via an extensive path network. 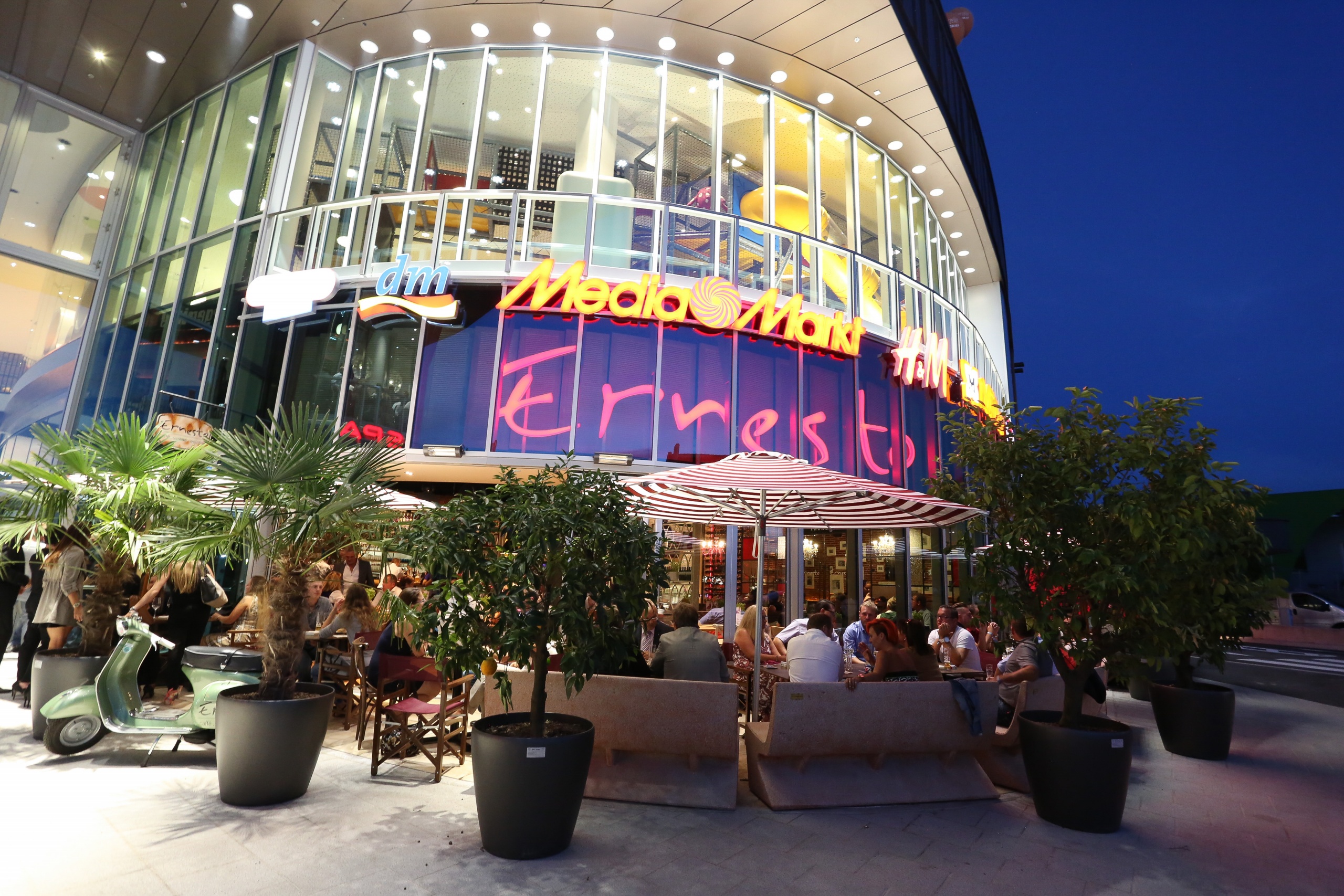 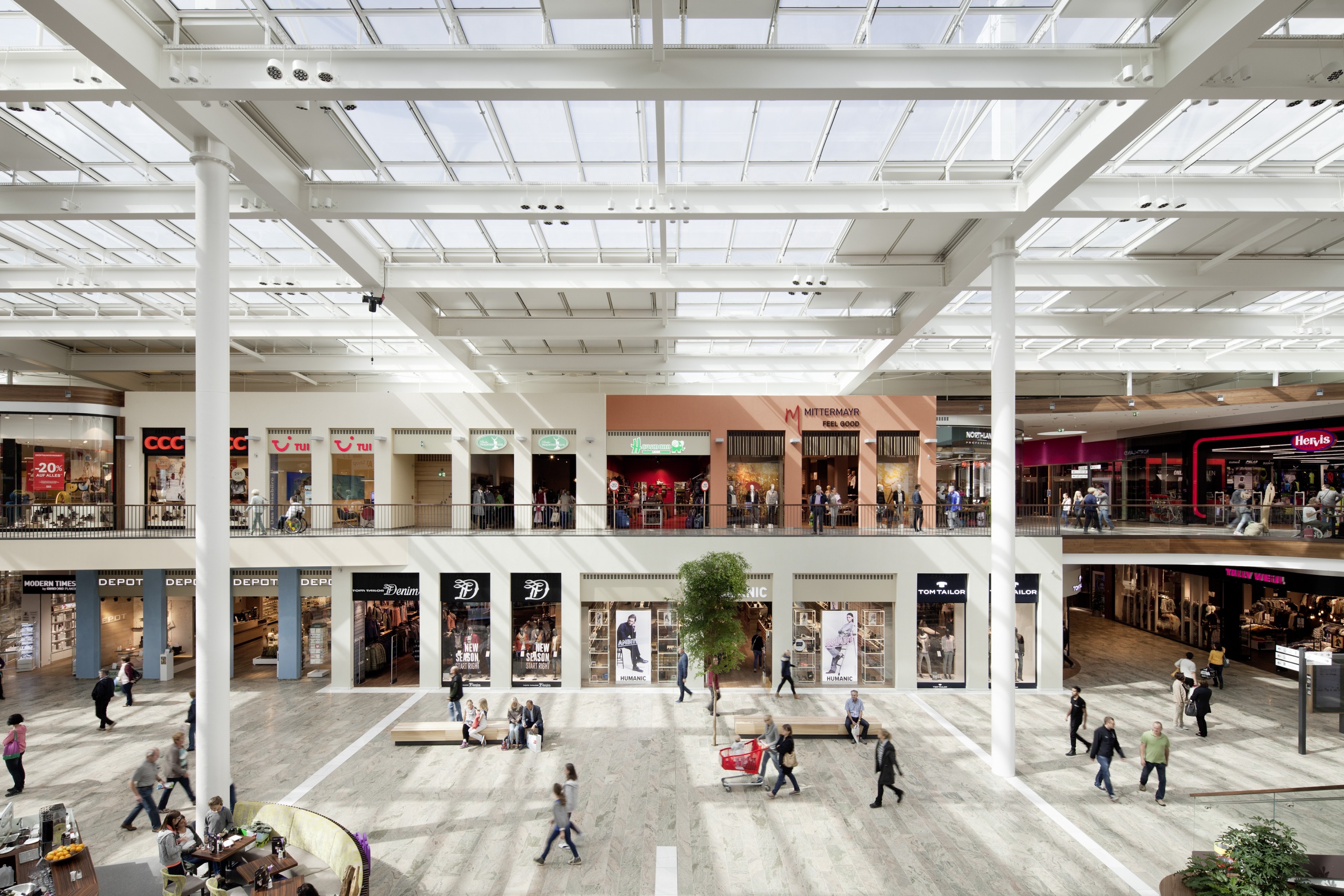 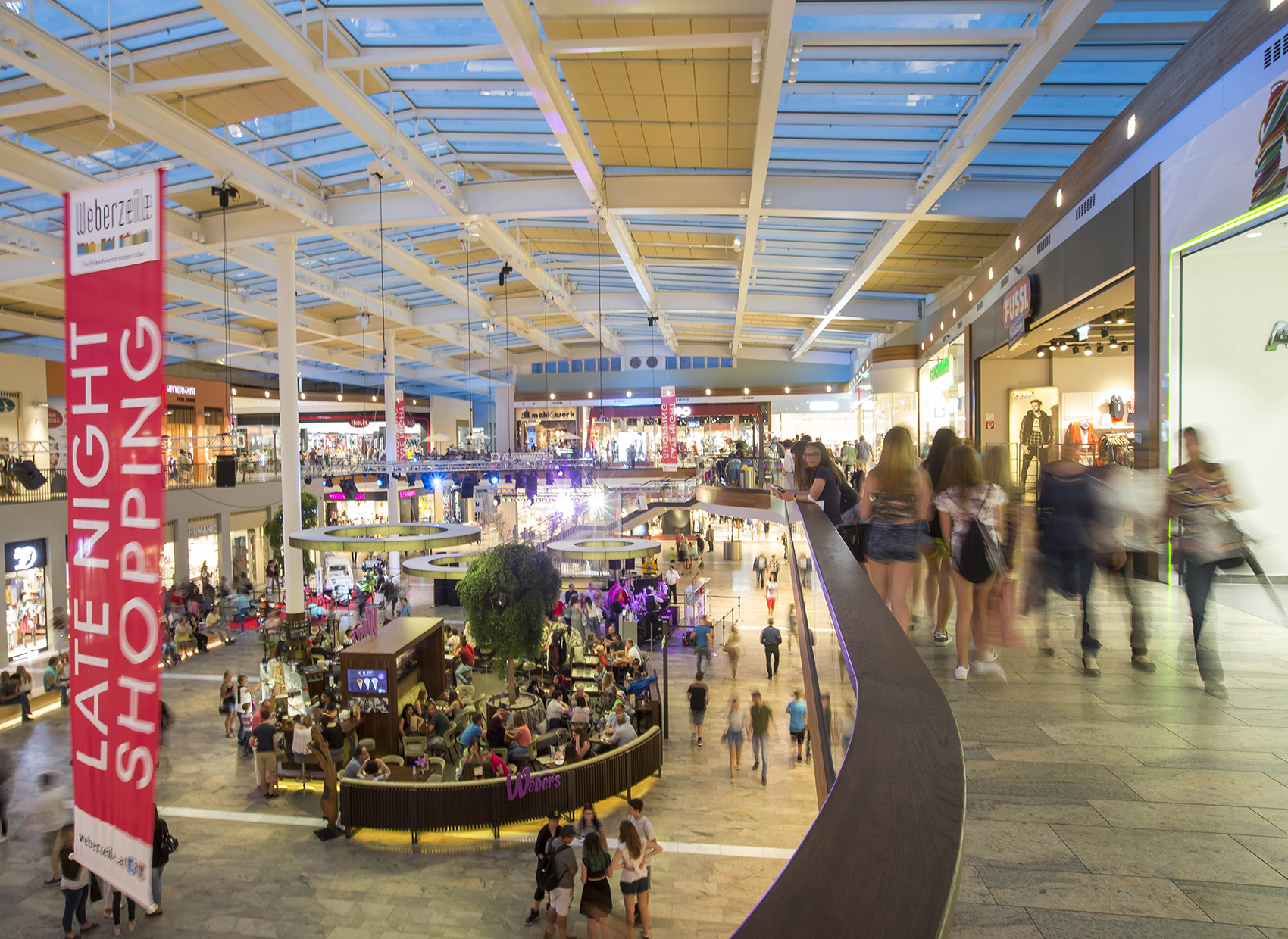 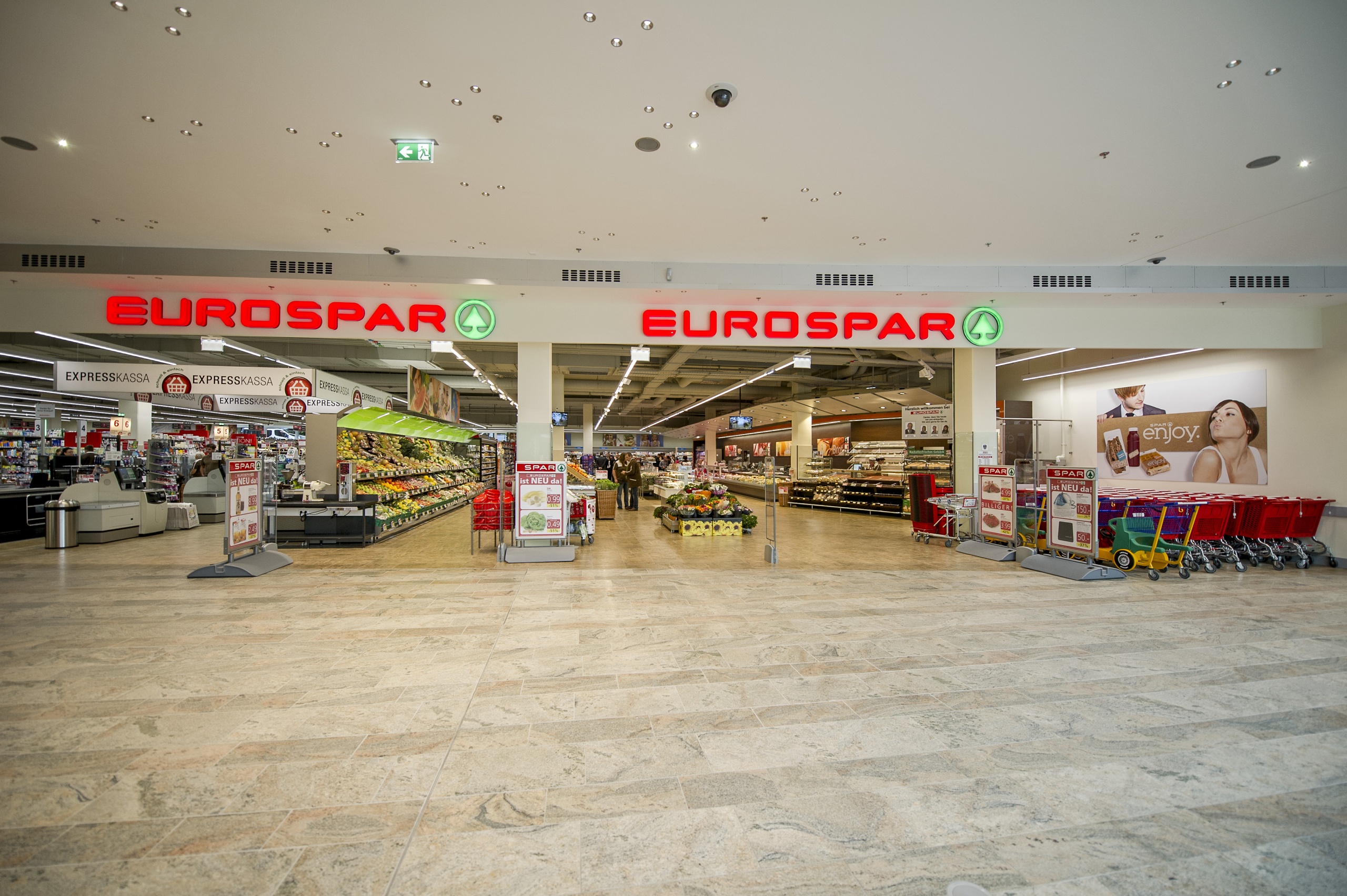 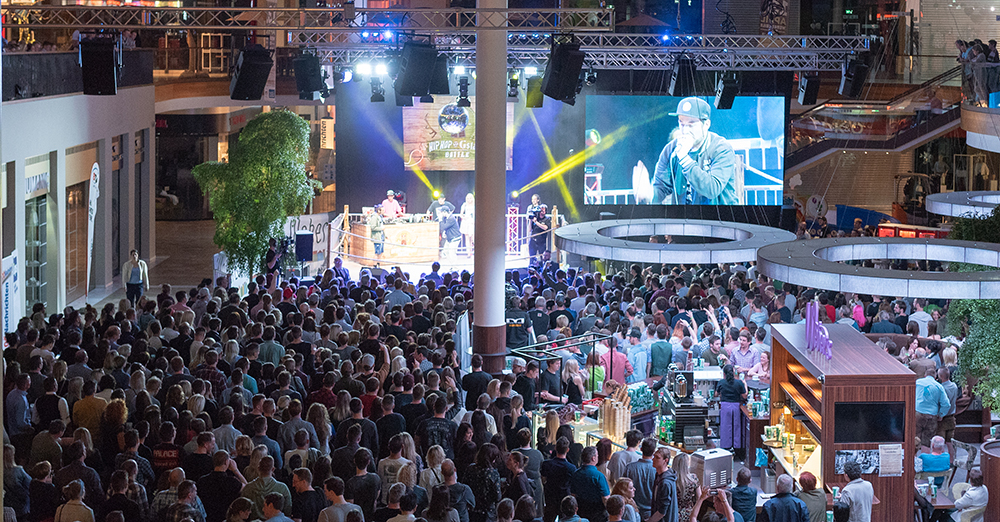 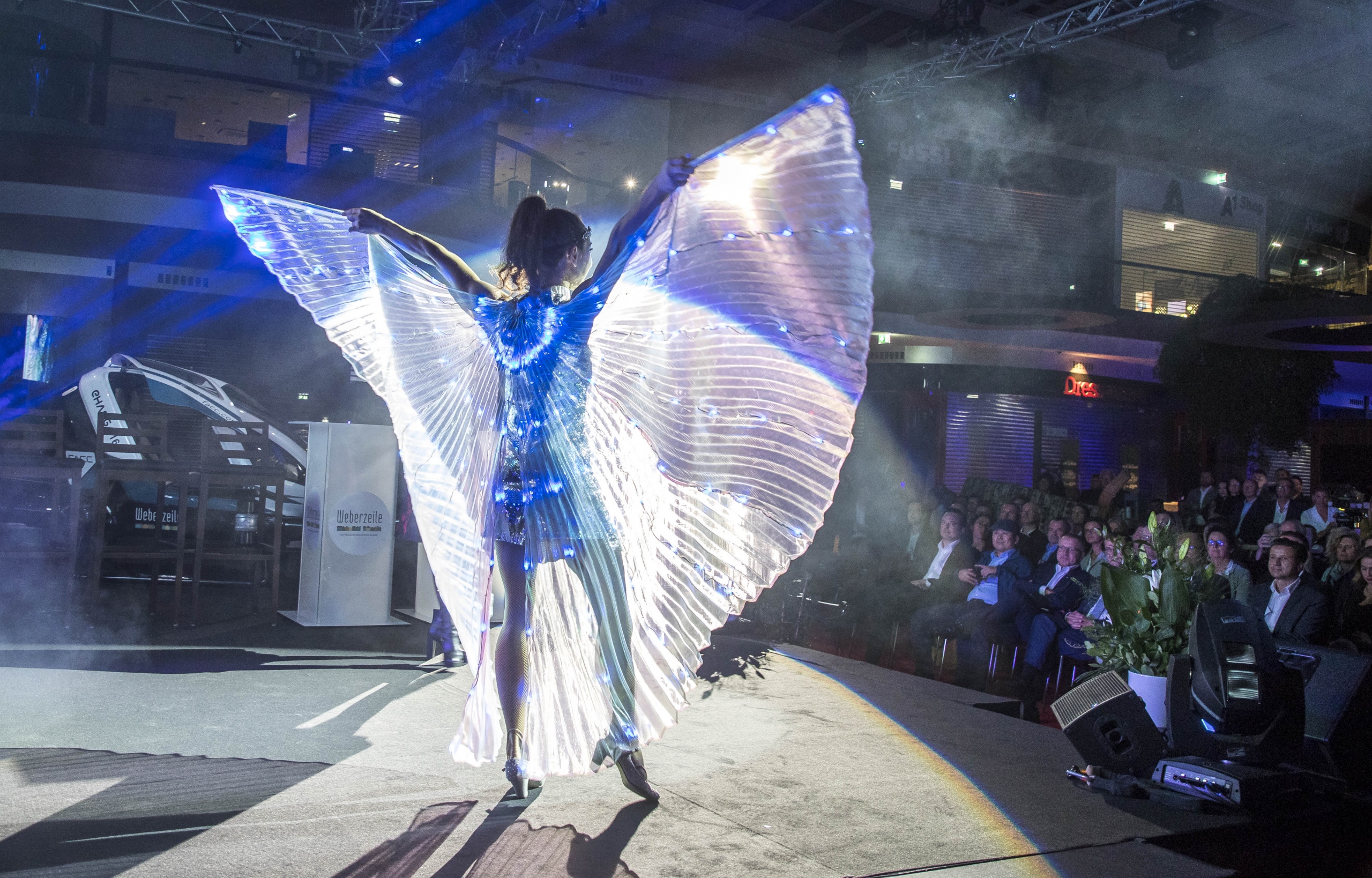 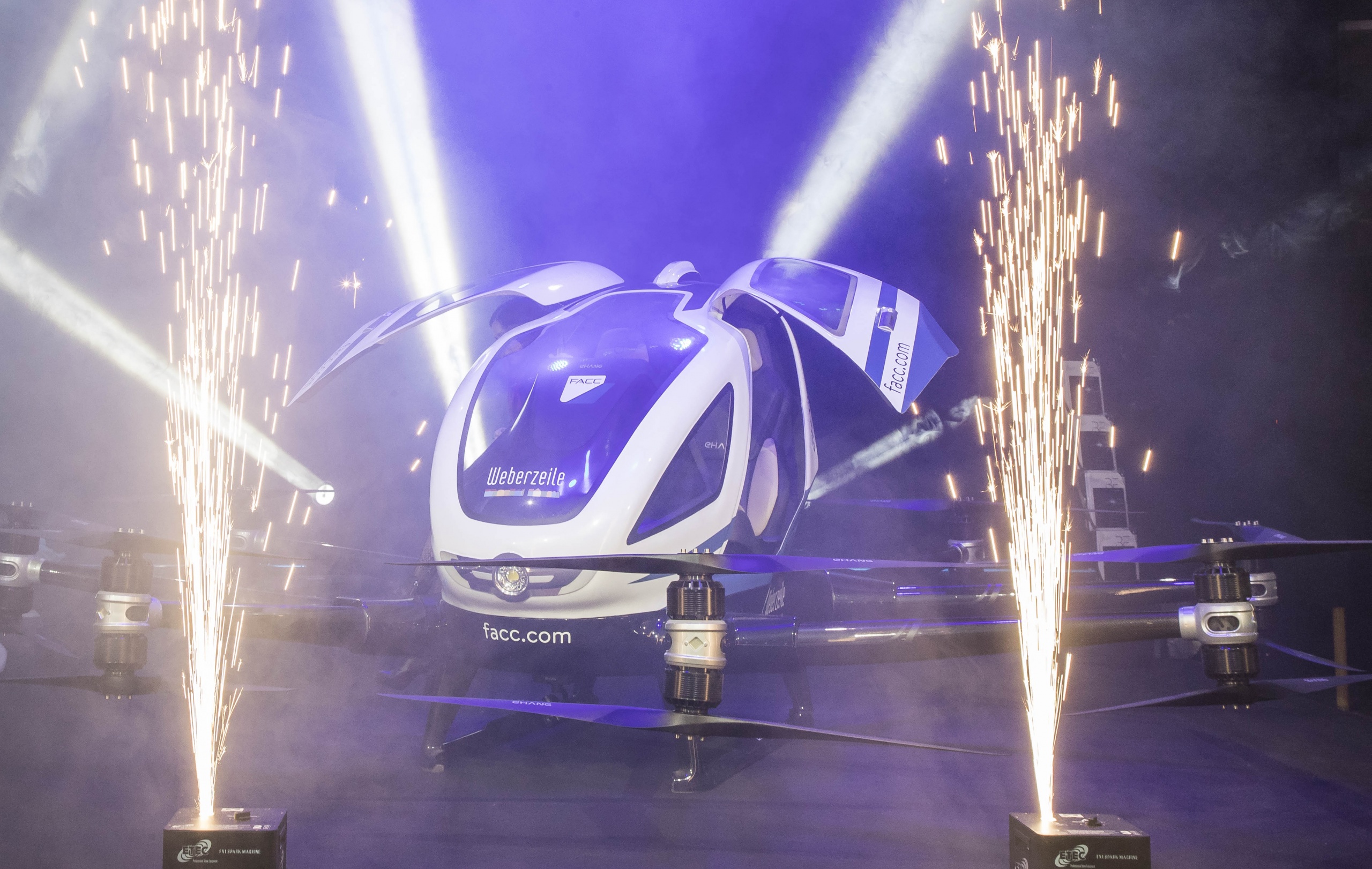 The center is located in a regional capital.

WEBERZEILE and the town of Ried in the Innkreis district won the “ICSC Regeneration Award 2017”, by which the ICSC honors centers that have been opened within the European region within the prior two years and that have been acting as pioneers in making downtown areas more attractive.

Are you interested in mall promotion at WEBERZEILE Ried?

Are you interested in a shop area at WEBERZEILE Ried?