The traditional Vienna GERNGROSS property is located on Austria’s most frequently visited shopping street: Mariahilfer Straße in Vienna. GERNGROSS is one of three former department stores at Mariahilfer Straße. Historically, it is a popular commercial site, which is operated as a shopping center today. In 2019, the center celebrated its 140-year anniversary. It has been expanded to include 31,000 square meters of leasable area, spread over seven floors.

At the highly frequented corner of Kirchengasse and Mariahilfer Straße, and with a connection to the U3 underground train, the center offers a wide range, including 35 strong brands. GERNGROSS is an urban meeting place in Vienna’s 7th district and enjoys great popularity with the people who live and work in the area. Following a complete refurbishment, the traditional department store was reopened in fall 2010. In 2014, its owner, Deka Immobilien, commissioned SES with the center management.

GERNGROSS is connected to the Vienna underground line U3 and numerous bus lines in the immediate vicinity. Westbahnhof train station can be reached on foot. 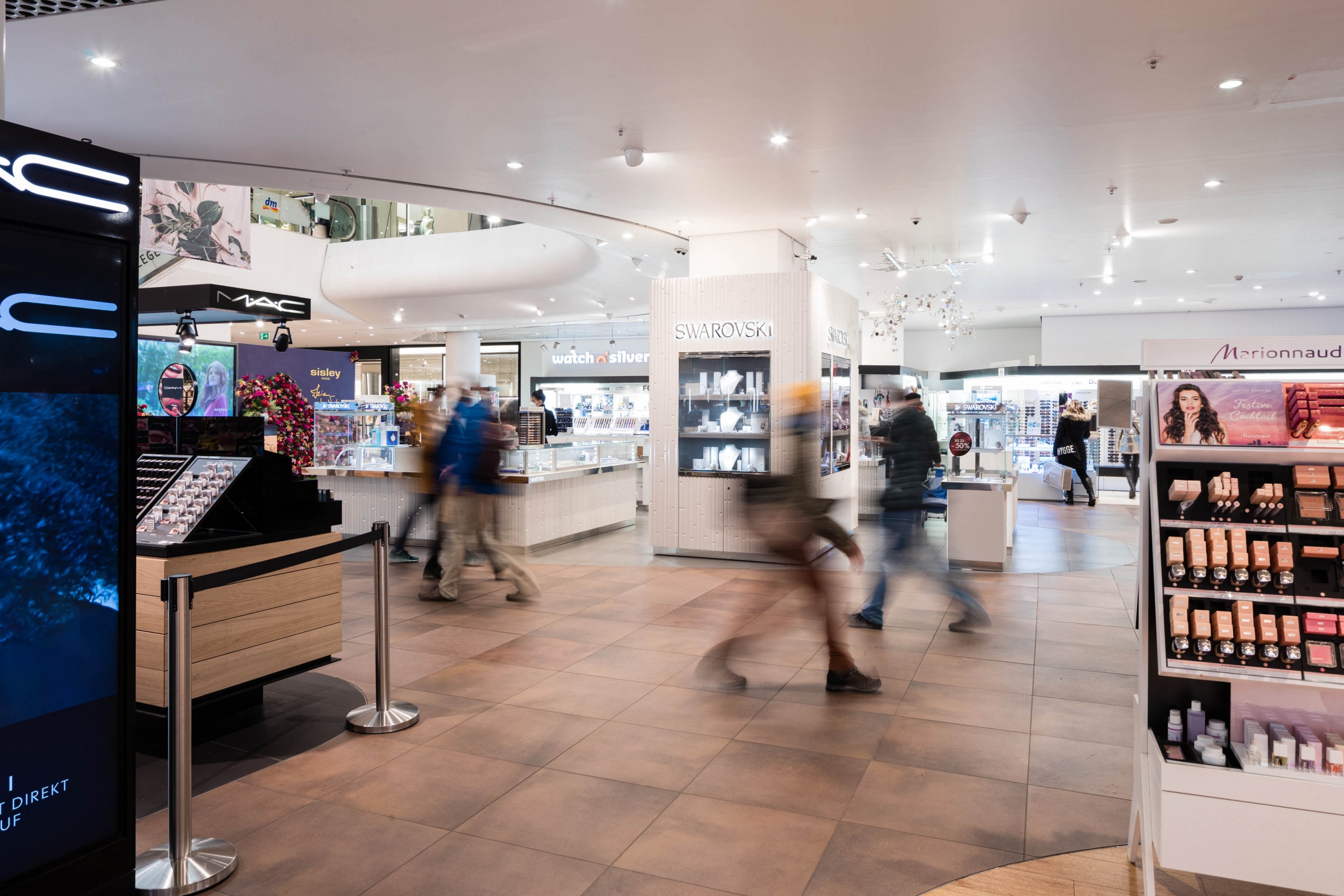 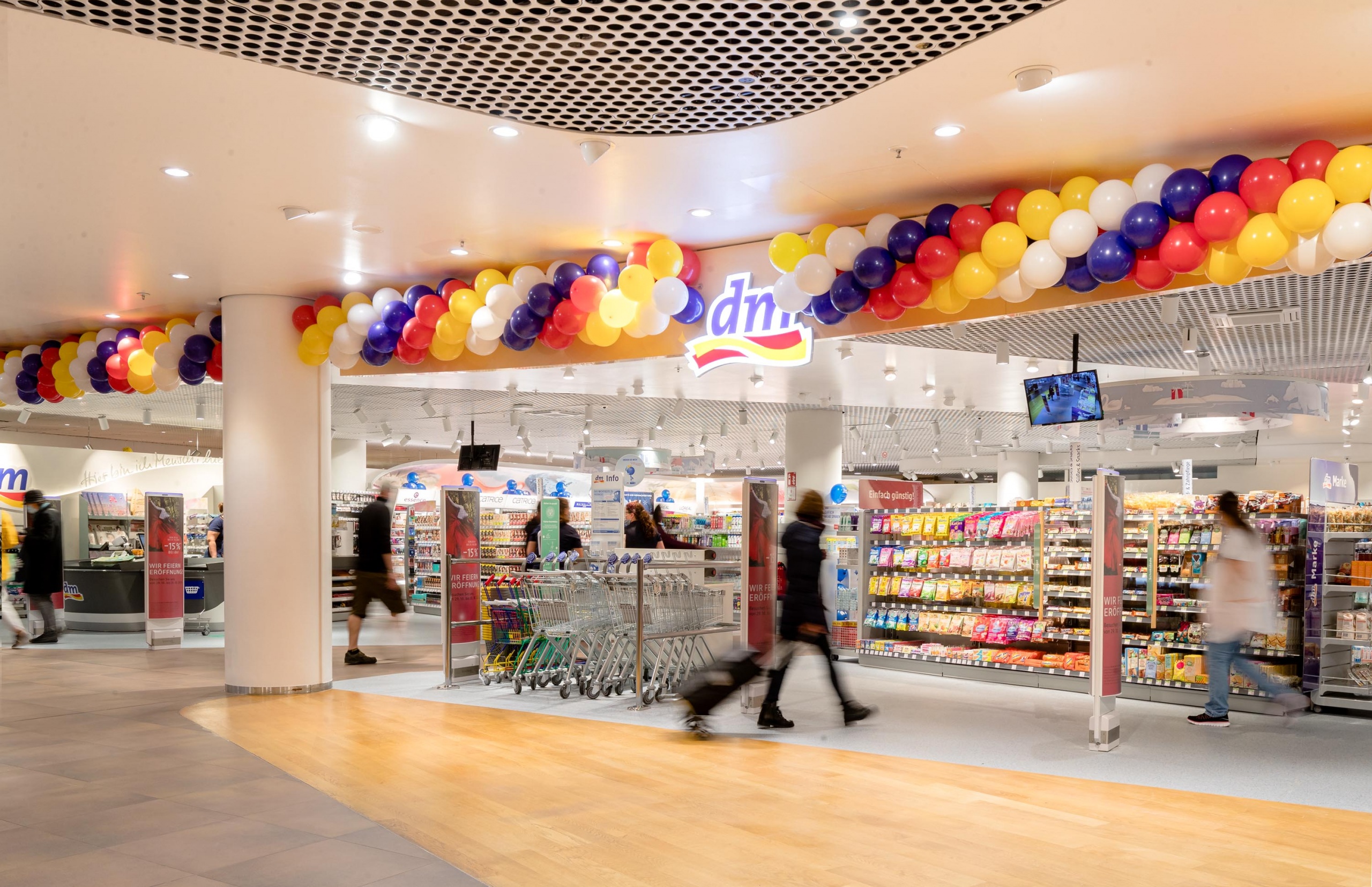 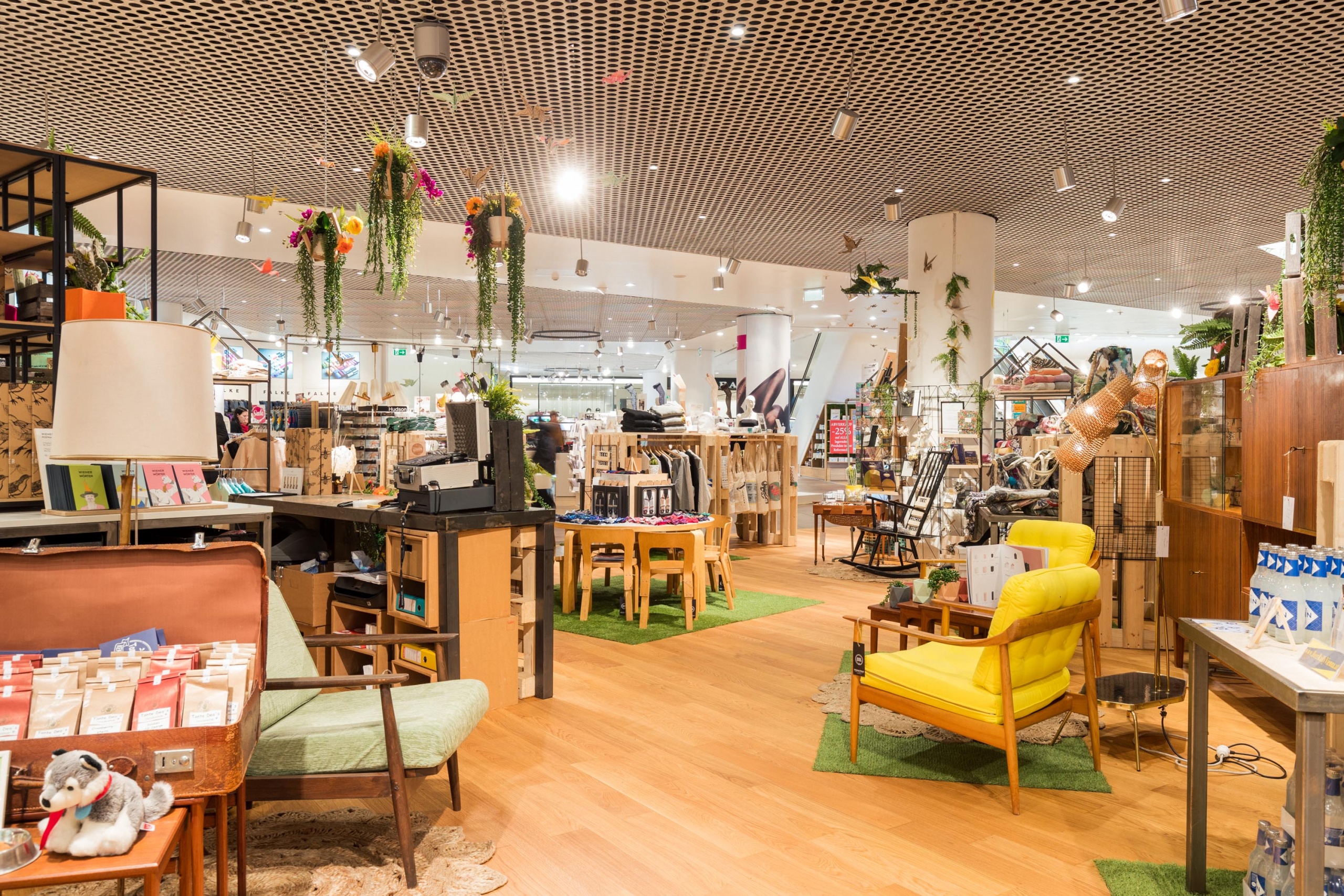 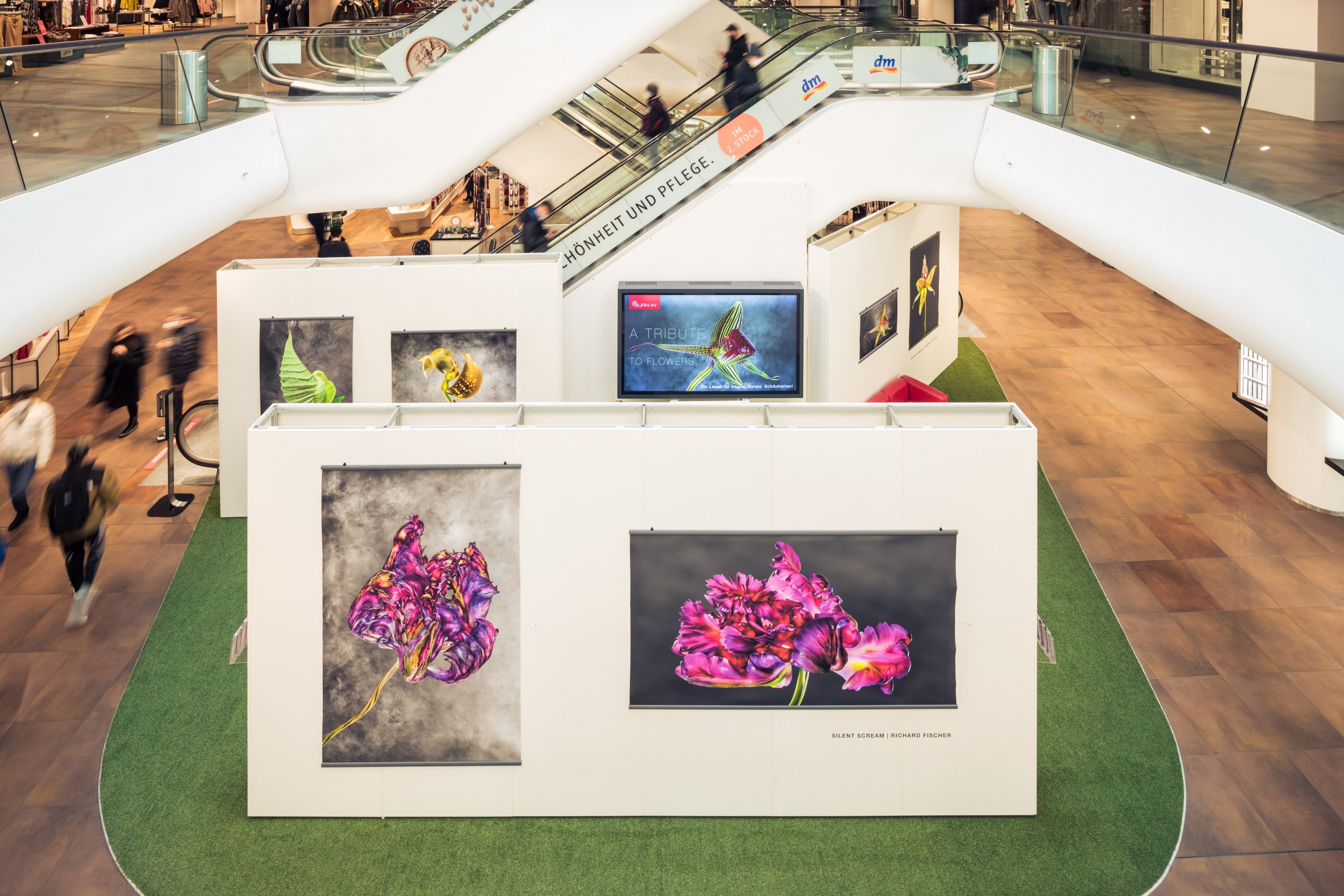 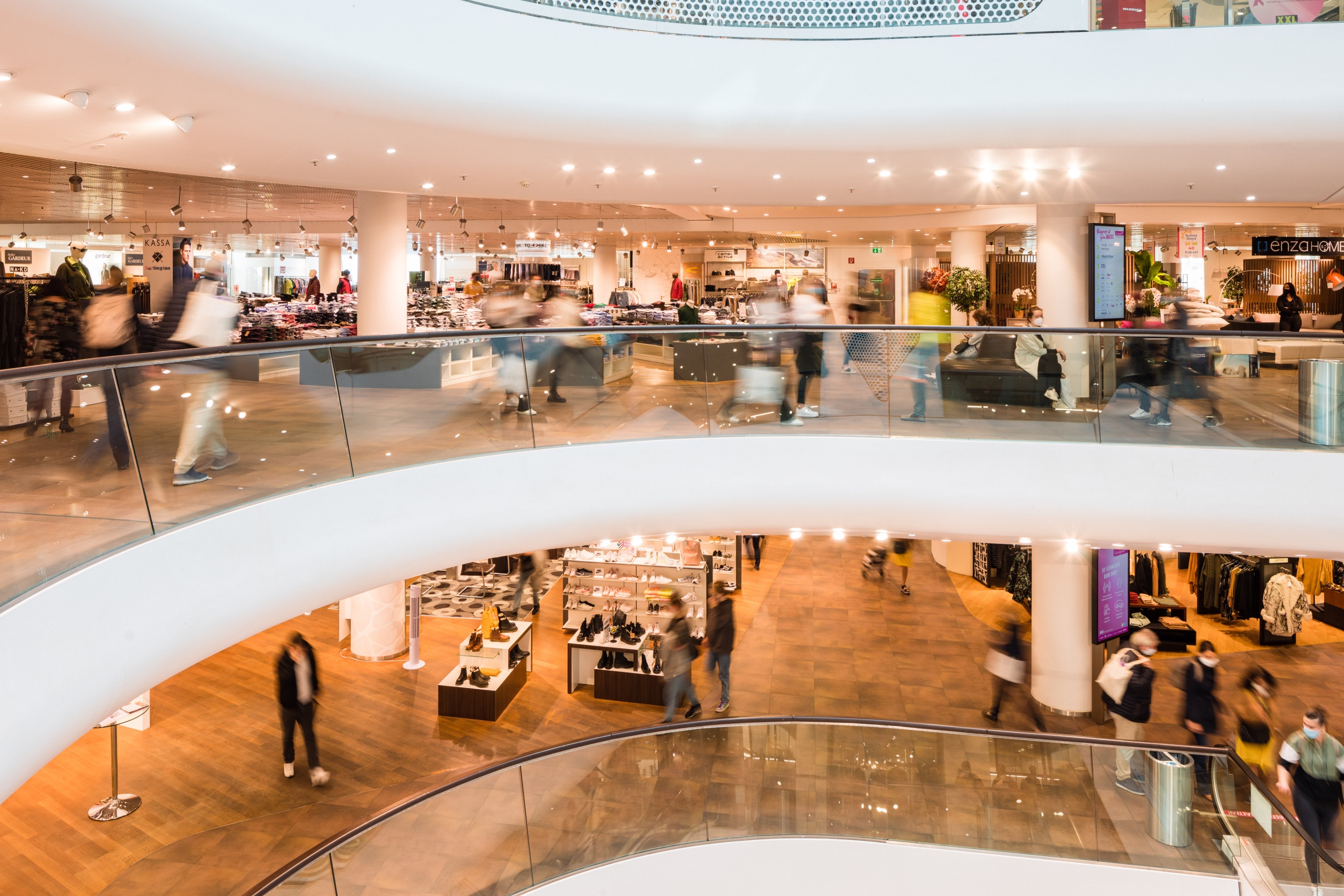 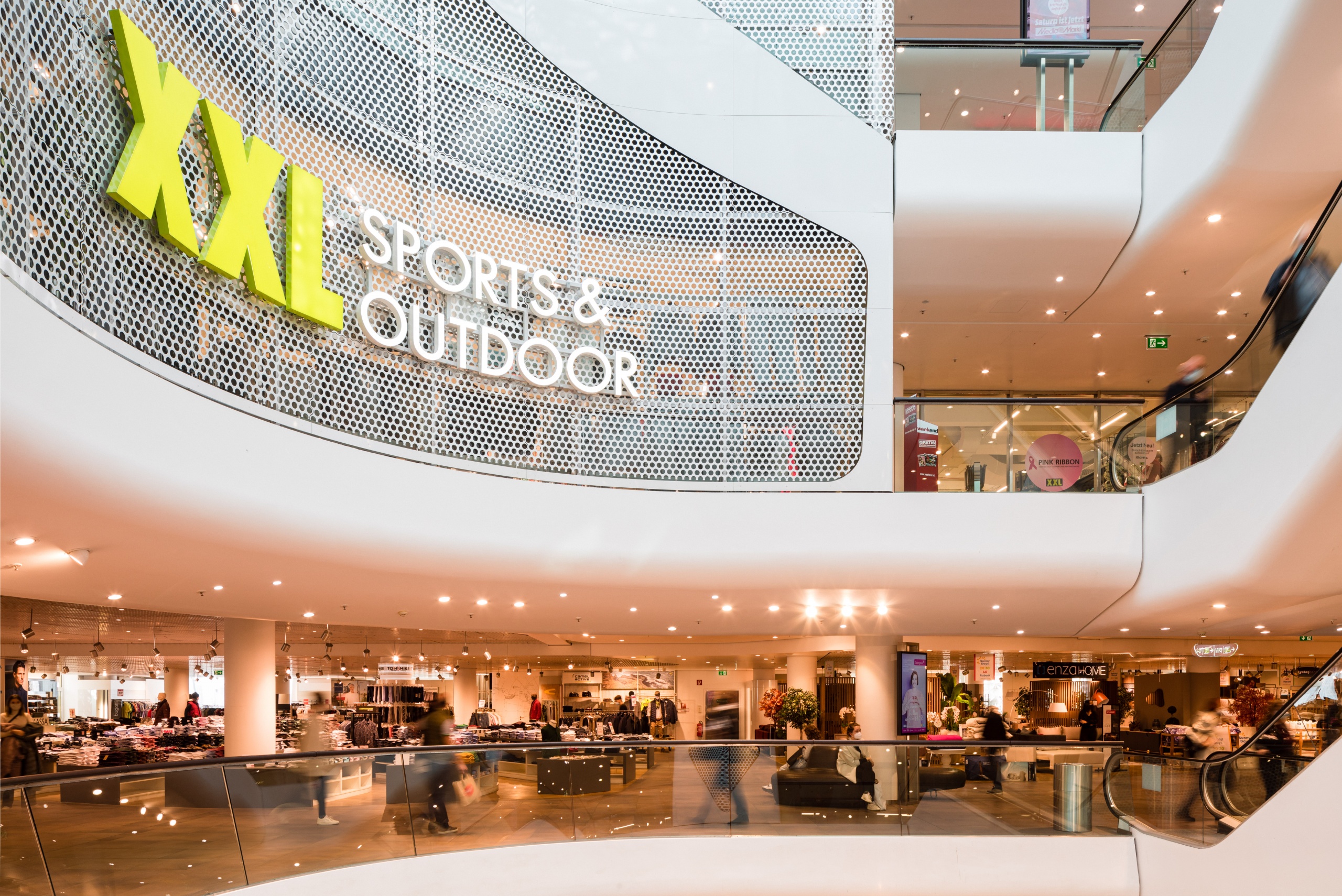 The center is located at a highly frequented tourist destination.

Are you interested in mall promotion at GERNGROSS Vienna?

Are you interested in a shop area at GERNGROSS Vienna?