SILLPARK is only a few minutes’ walk from the city center of Innsbruck and boasts the largest underground parking garage in the city center. The shopping center’s success is owed, among others, to continuous upgrading. When SILLPARK was built in 1990, a small hydroelectric power plant was also rebuilt at the same time. It is fed by the adjacent River Sill and generates nearly 4 GWh of electricity per year, covering almost half of the center’s energy consumption. The shopping center has aimed for superlatives from the very start: At the time, SILLPARK was the largest construction project of the City of Innsbruck. Staying true to its claim to fame, the shopping center became the largest downtown shopping destination after its expansion in 2007. In 2015, 20 million euros were invested in the refurbishment of the ground floor, including a state-of-the-art INTERSPAR hypermarket, in Tyrol’s Overland. In 2020, an additional 13 million euros were invested in the overhaul of the three-level underground parking garage. Innsbruck’s most modern downtown parking garage now has a light and welcoming appearance and boasts state-of-the-art technolgy, including modern LED technology and 10 e-filling stations.

Thanks to its trendy shop mix, the center has become a meeting point for brand aficionados. Among others, SILLPARK is home to Austria’s first Primark store, a 4,000-square-meter Peek&Cloppenburg store, as well as the latest and most popular brands, top gastronomy, and innovative start-up companies. The shopping center has placed a particular focus on its wide range of event and service offers for families. It hosts regular performances and shows for children and many other events. Corporate childcare facilities, a library, a chess lounge and many other facilities are all part of SILLPARK.

SILLPARK is located in the center of Innsbruck. Several bus and tram lines go directly to SILLPARK. Innsbruck main station is only a few minutes’ walk away. 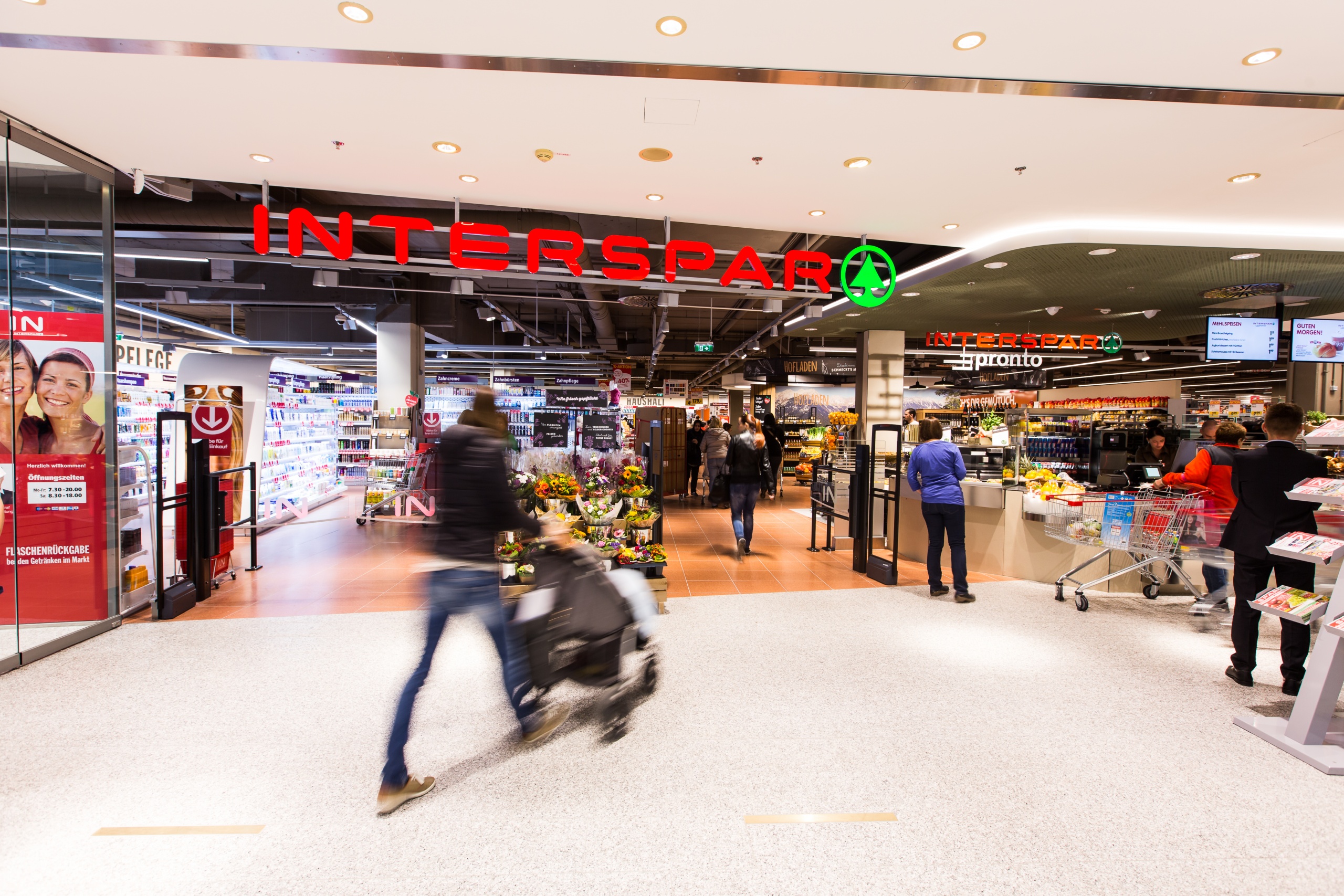 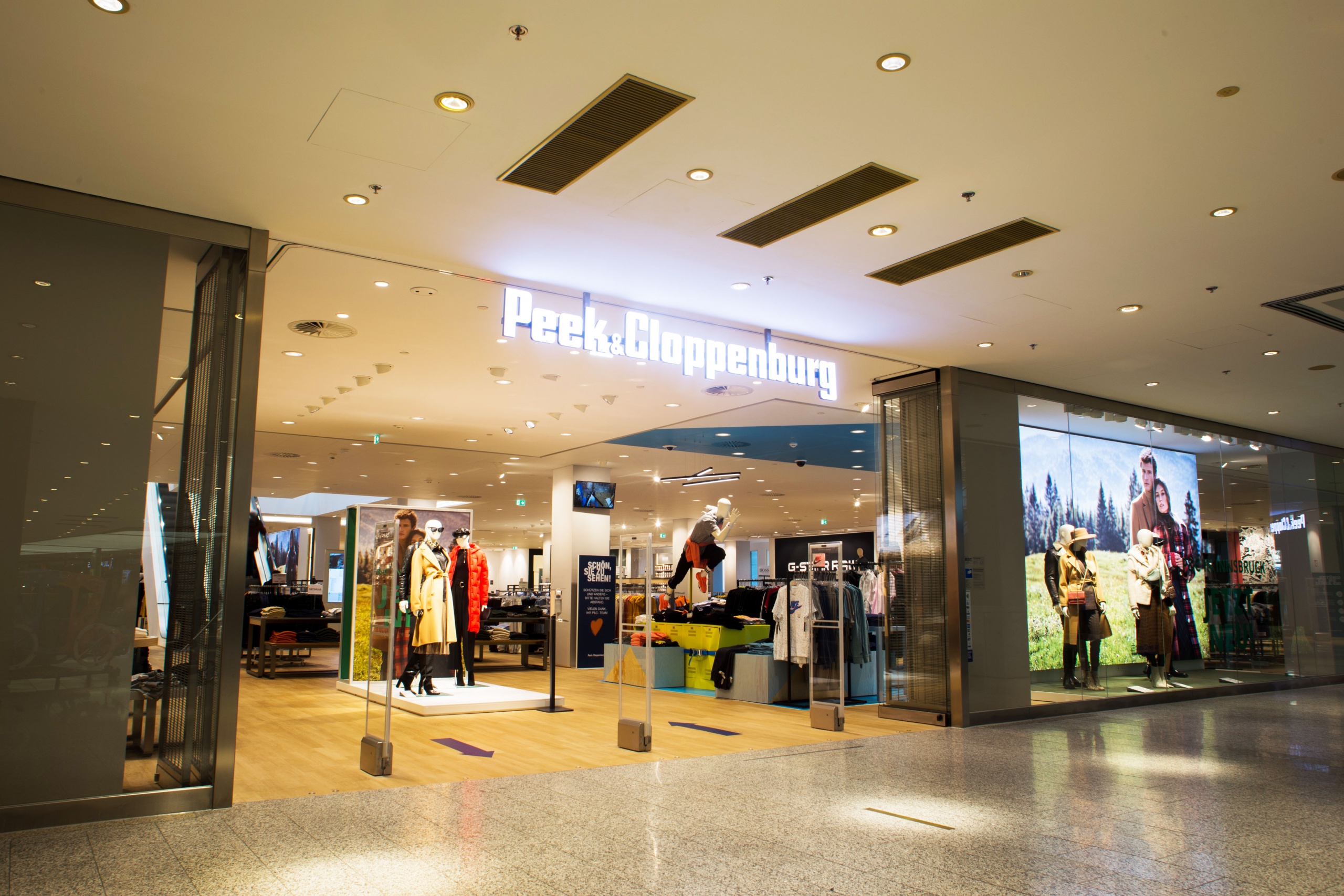 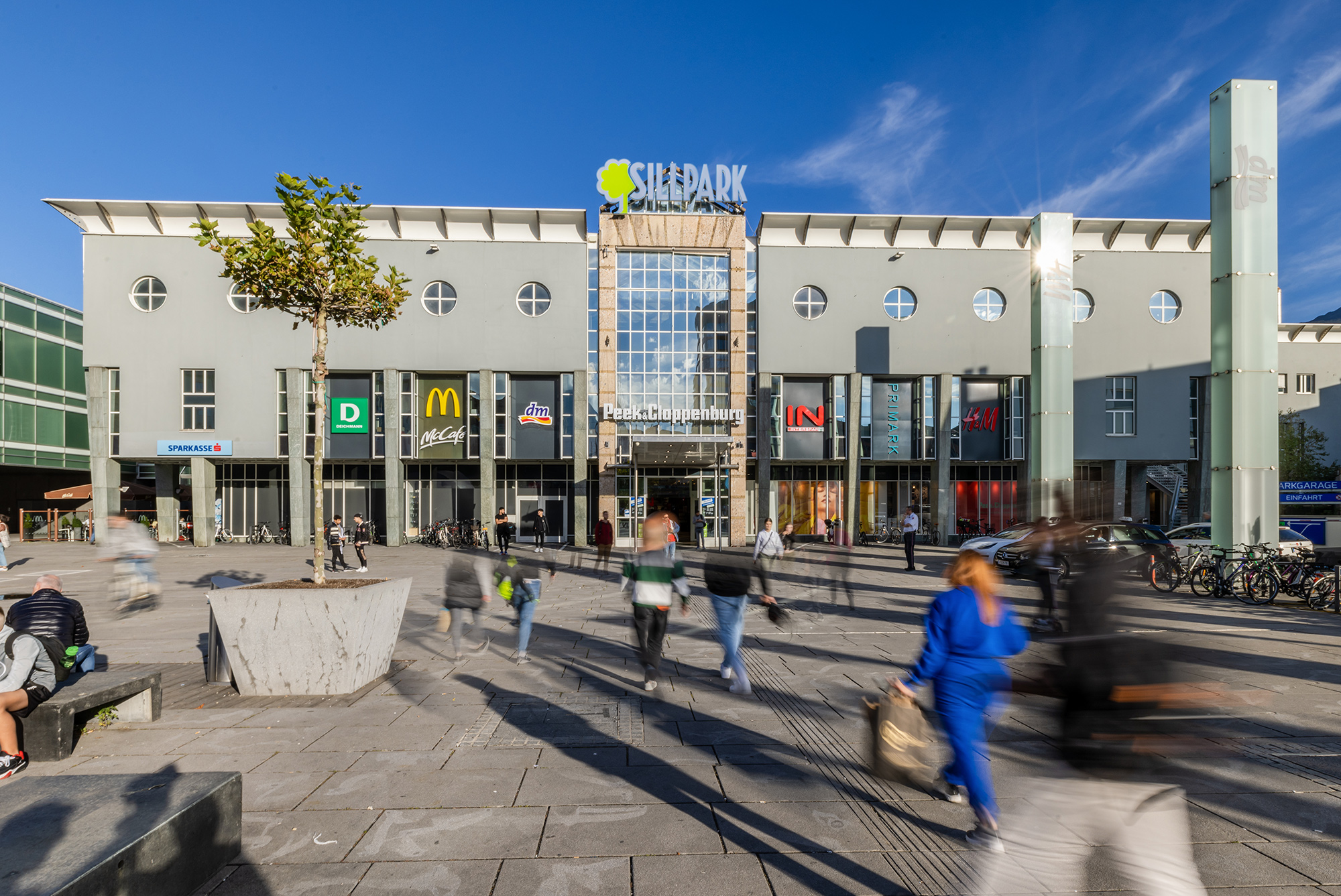 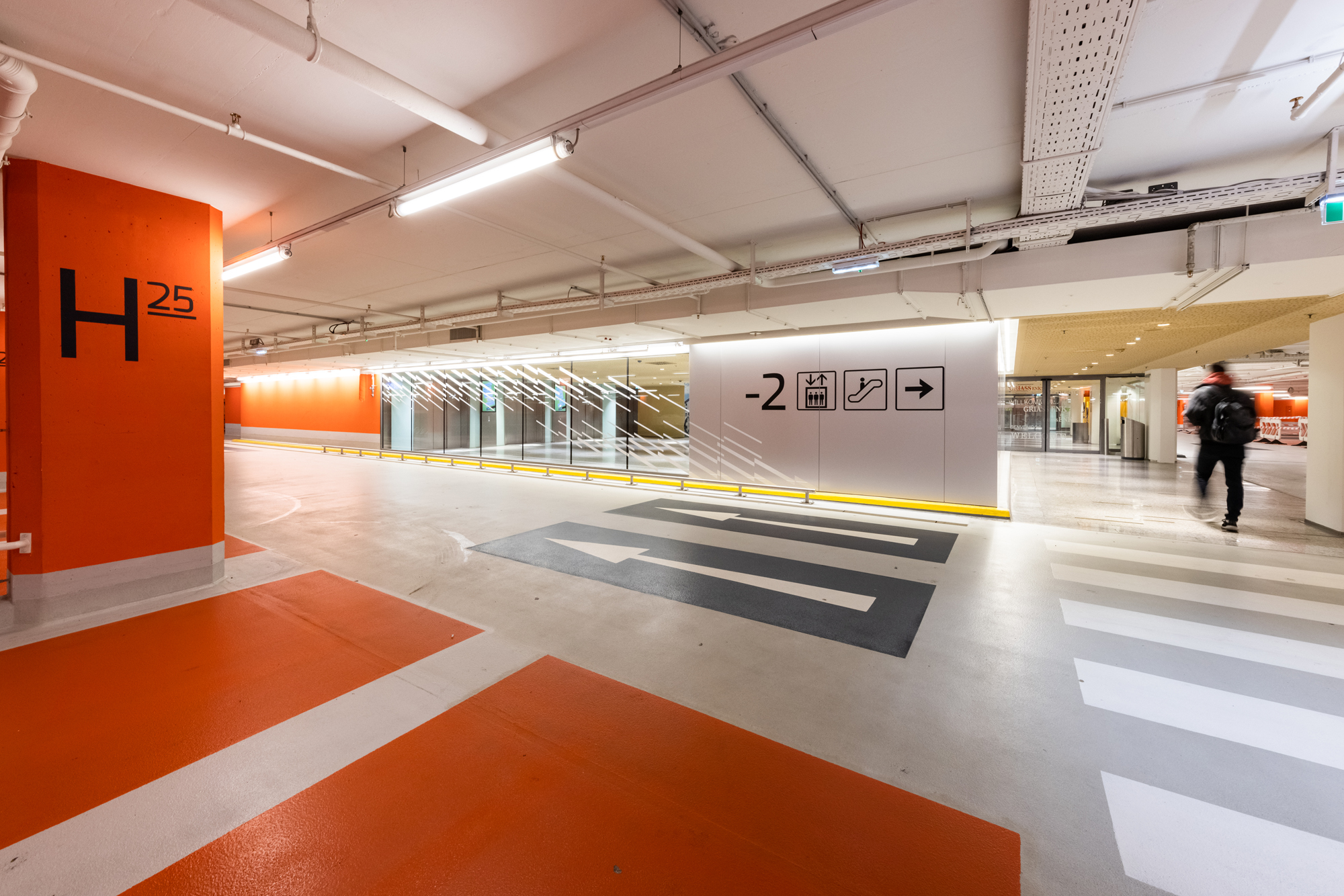 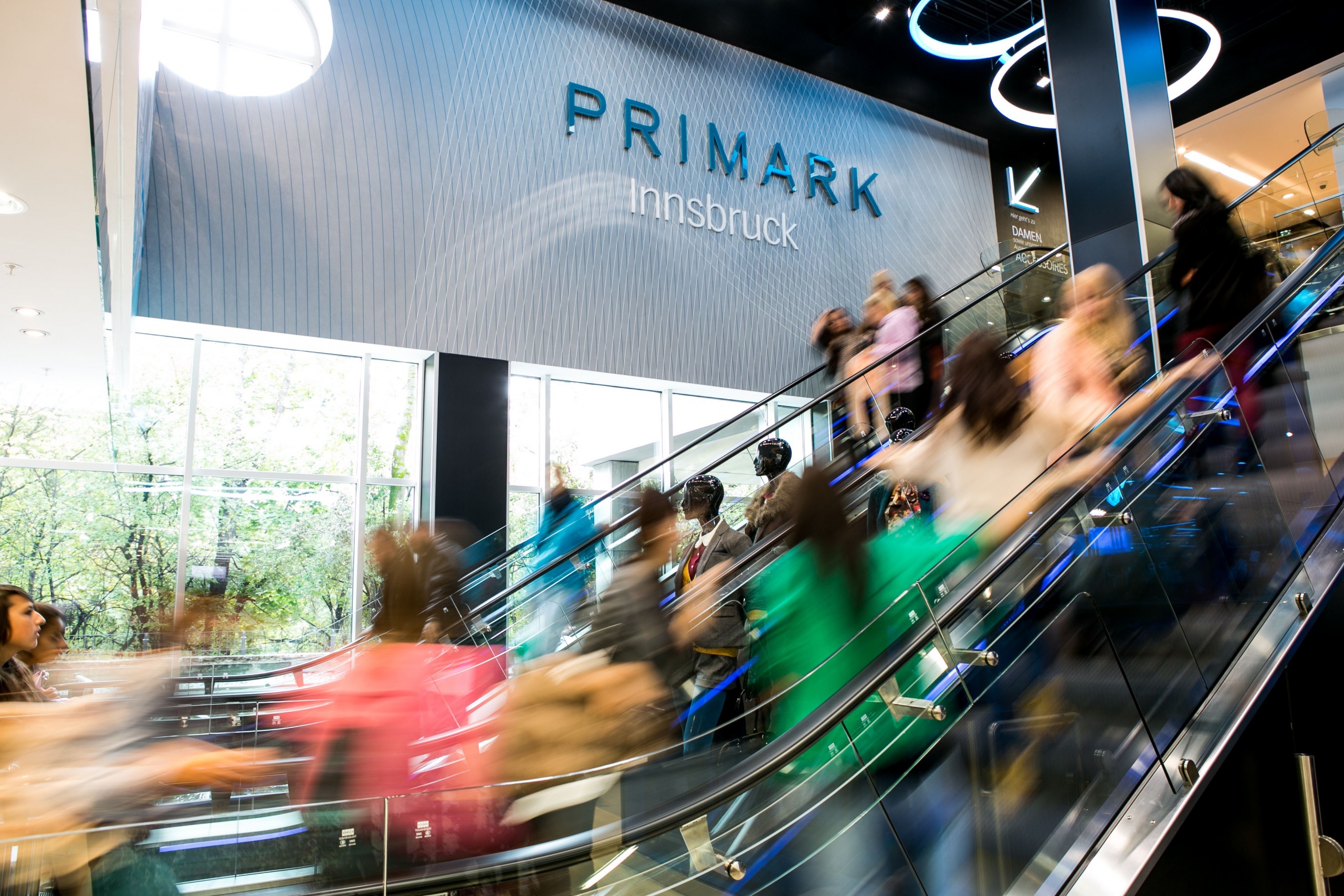 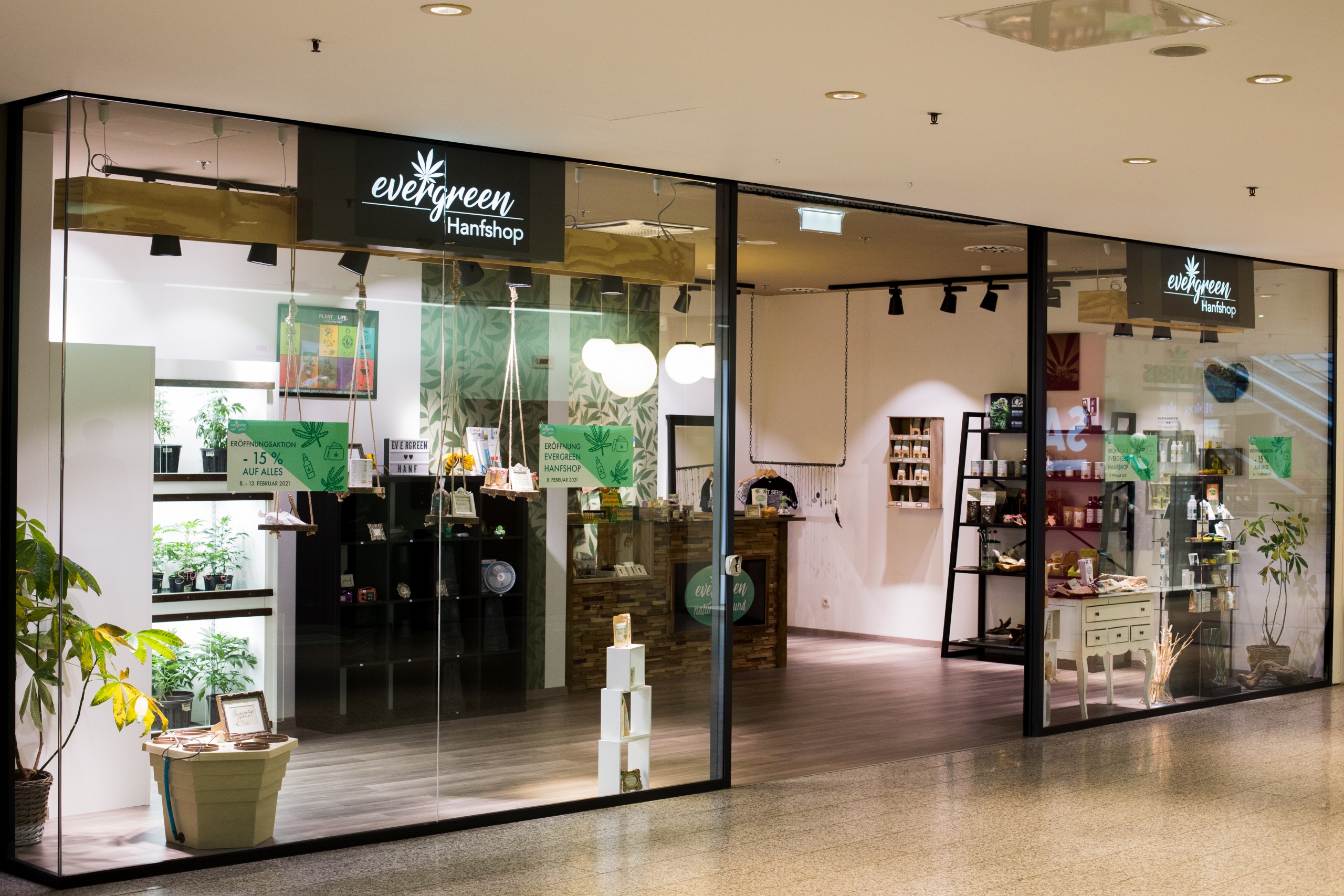 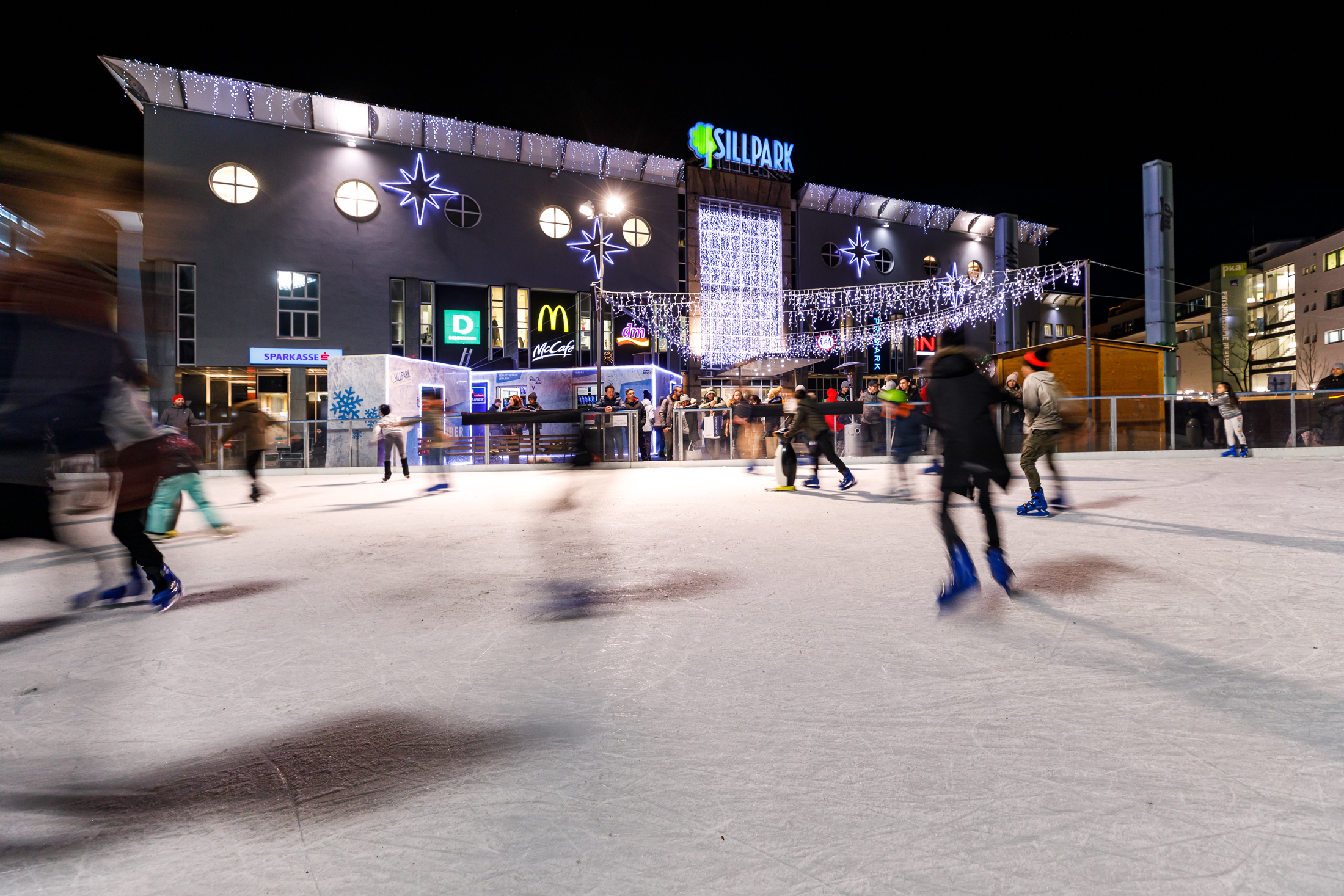 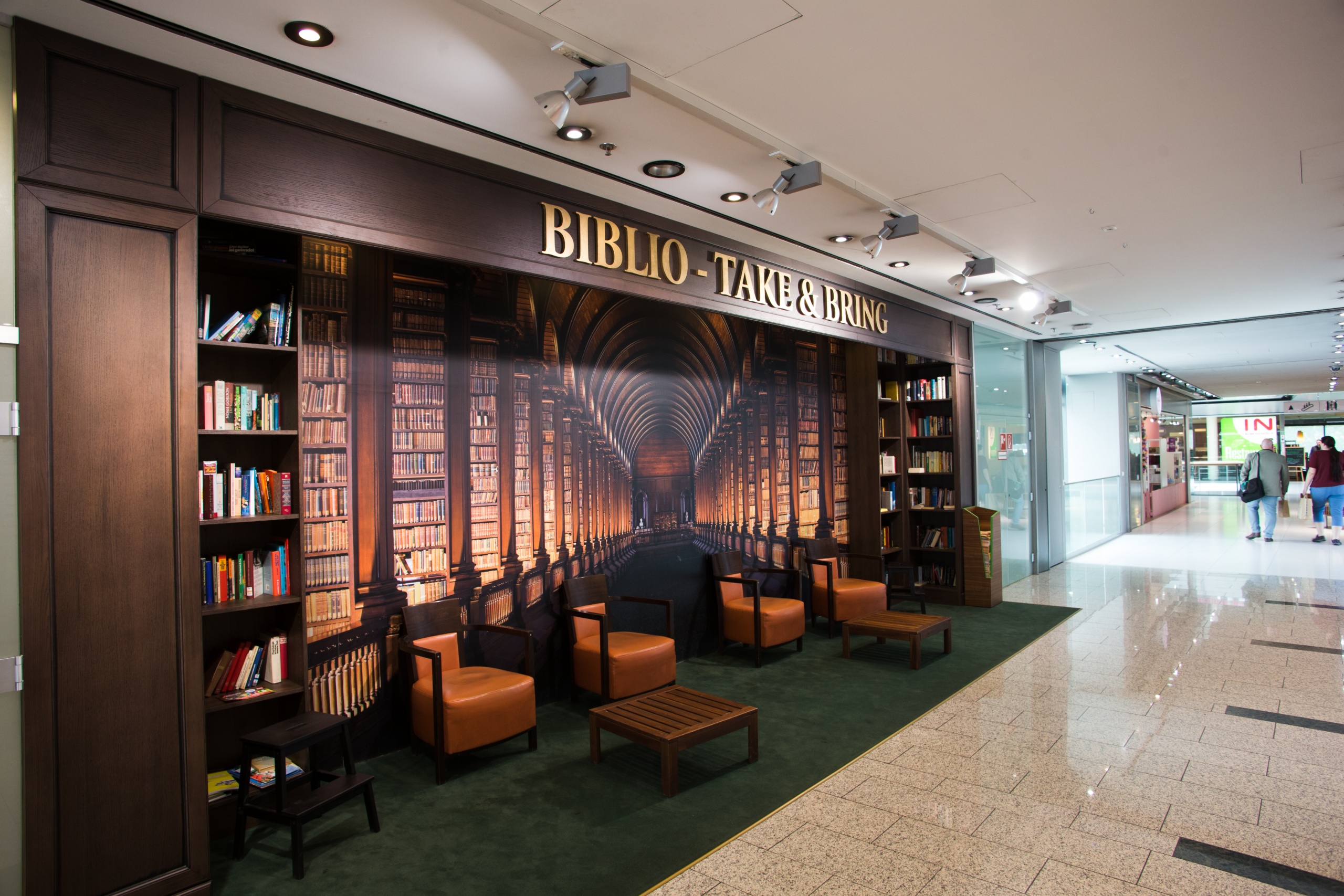 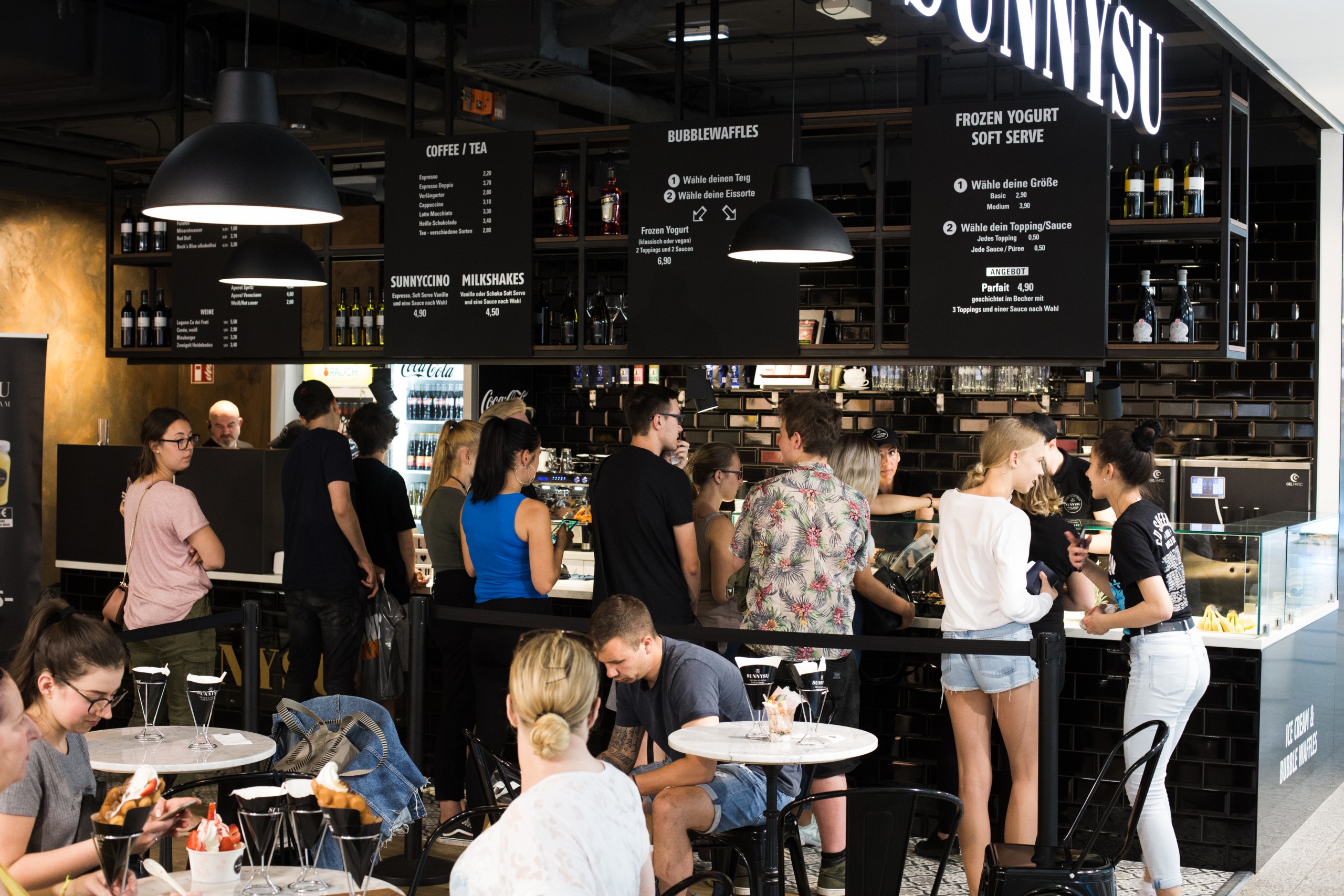 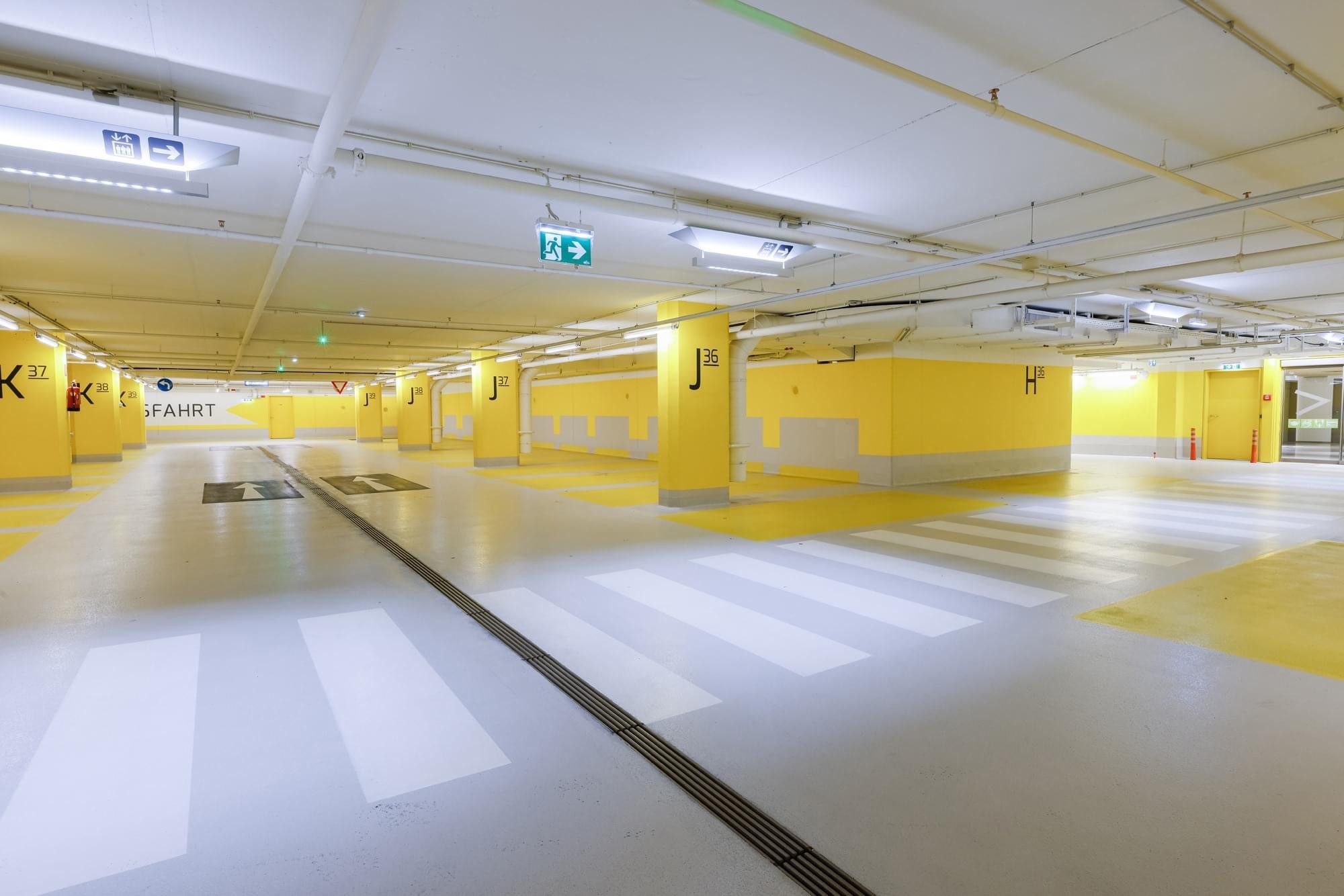 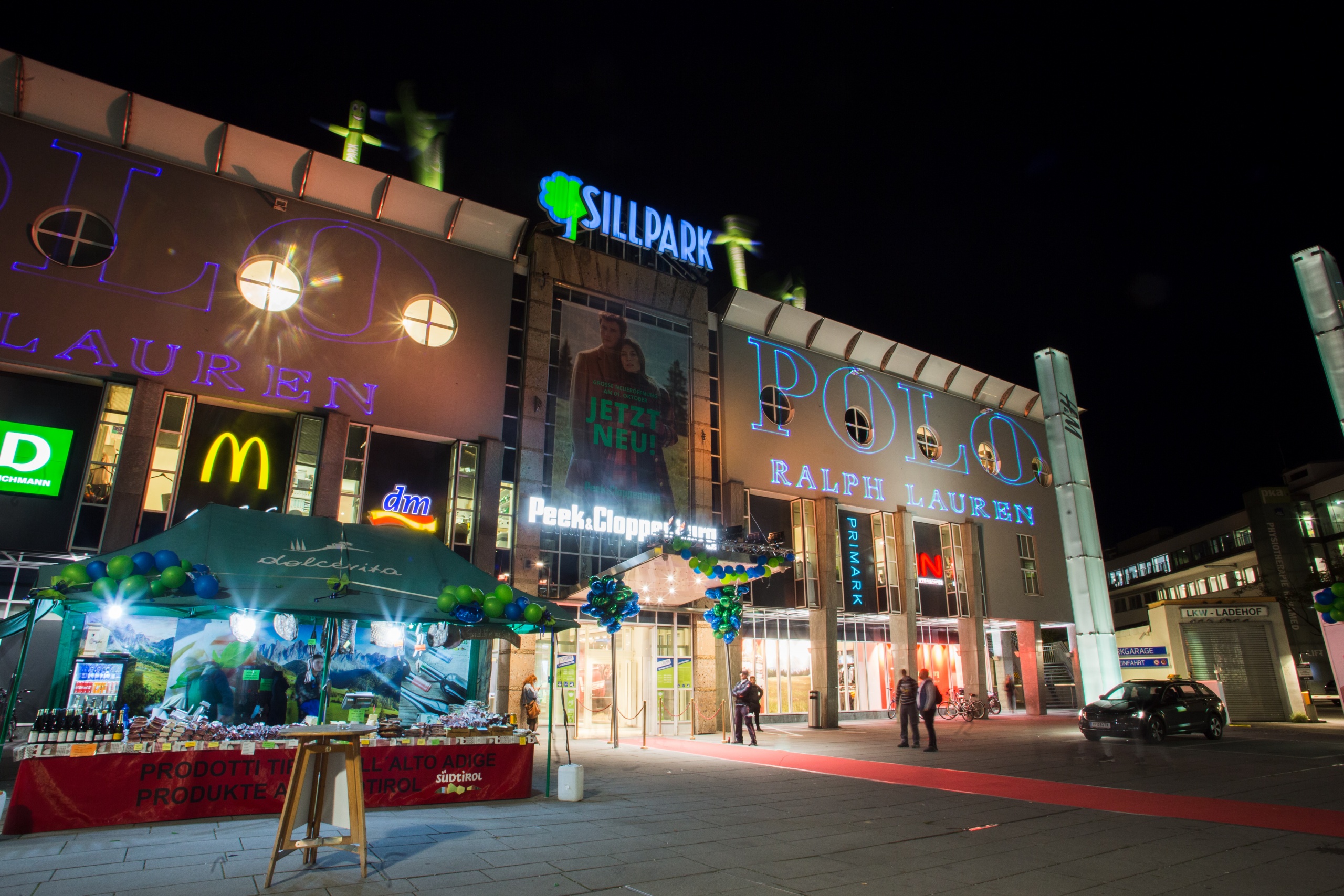 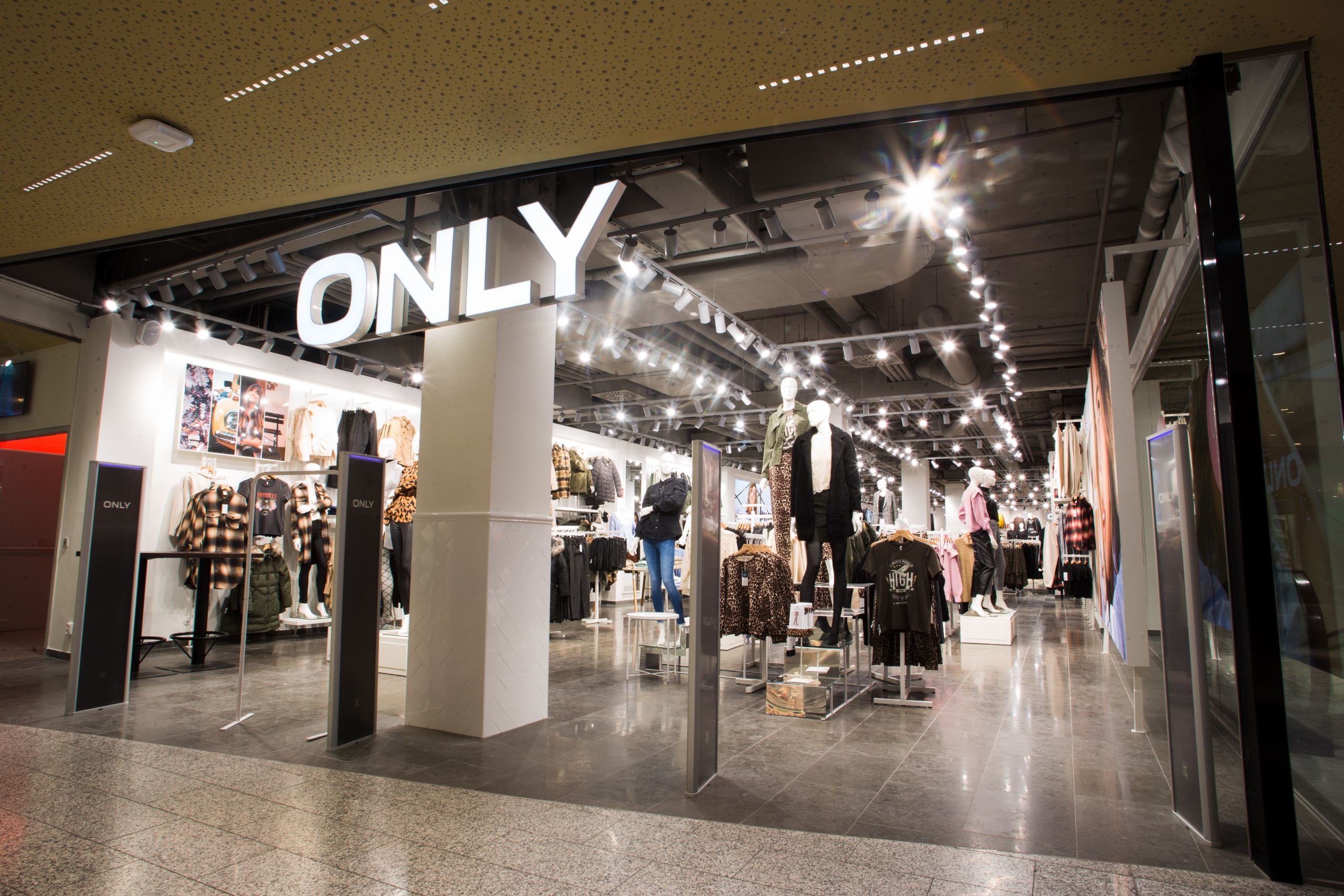 Events range from fashion and culture highlights of national dimension to sensationally popular children’s events, information and customer events, and many others.

The center is located at a highly frequented tourist destination.

In 2010, SILLPARK won the ICSC Solal Marketing Award in the “Alternative Revenue” category. It was the only Austrian shopping center that the International Council of Shopping Centers honored for the nationwide, family-centered initiative “Child & Co.”.

Are you interested in mall promotion at SILLPARK Innsbruck?

Are you interested in a shop area at SILLPARK Innsbruck?